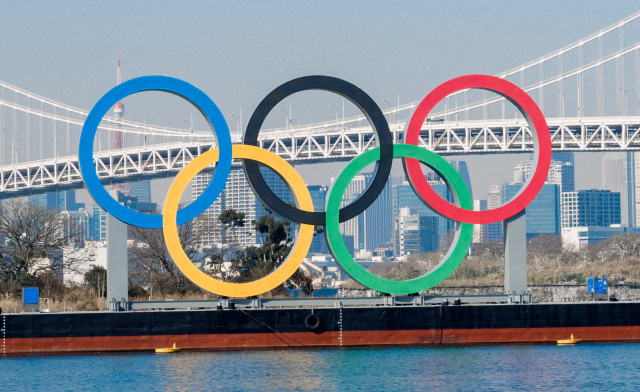 NBC Olympics, a division of the NBC Sports Group, has selected Israeli startup Innovid to supply advertising management solutions for its coverage of the XXXII Olympiad Games, which will be held in Tokyo, Japan, from July 24 to August 9. Tokyo Olimpic Photo credit Dick Thomas Johanson (Cropped) / Flicker

Through the Olympics Ad Manager, Innovid will manage third-party advertising across NBC Olympics’ top CTV apps, including NBC Sports and the Olympic Channel.

Through the Innovid-powered Olympics Ad Manager, Innovid will manage third-party advertising across NBC Olympics’ top CTV apps, including NBC Sports and the Olympic Channel. Innovid will power the service as part of a new Olympics advertising suite, which will include NBCUniversal’s previously announced Olympics Ad Engine.

“Innovid is making a big investment in the technology to power this next wave of streaming content—live TV,” said CTO and co-founder of Innovid, Tal Chalozin. “As the entry point for the marketing community into the Olympics, we’re excited to solve for the complexities of live TV on streaming and the opportunity to continue raising the bar for AVOD with NBCU.”

The system applies human curation, machine learning, and computer vision to historical Olympic ad performance and data. It then uses these lessons in new scripts, storyboards, or rough cuts to suggest how these ads are modified for maximum impact.

“We are committed to offering our viewers and partners alike the best possible ad experience and can’t-miss moment across each and every screen,” said EVP of Ad Sales for NBC Sports, Dan Lovinger, “With Innovid supporting this year’s Olympic Games, we are thrilled to be doing just that, ensuring a pristine ad experience for consumers and a seamless process for our marketing partners.”

The company partners with brands and ad agencies to deliver videos to connected TVs, mobile devices, and social platforms. The company lists Fox, Samsung, and Hulu among its customers.

Innovid announced last month that it had entered into a definitive merger agreement with ION Acquisition Corp. 2 Ltd to go public via a SPAC merger at a valuation of $1.3 billion.

Innovid employs approximately 220 people, 75 in Israel and the rest in India, Los Angeles, San Francisco, Chicago, Detroit, London, and Sydney. The company has raised more than $82.5 million to date. In its most recent funding round in January of 2019, it received $30 million from Goldman Sachs. Later that year it acquired Buenos Aires, Argentina-based marketing company Herolens Group LLC for a sum believed to be $30 million. Herolens’ 40 employees were integrated into Innovid, and the company’s offices remained in Buenos Aires, along with its offices in Colombia and Mexico.