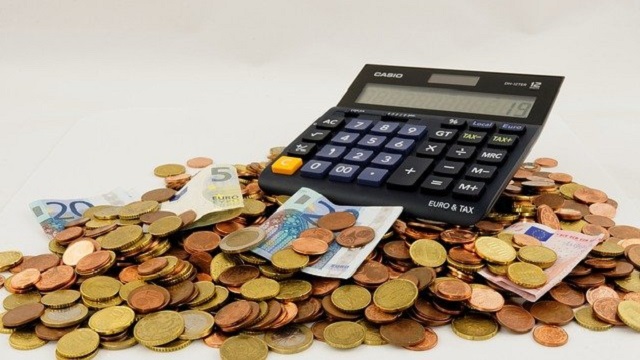 Ivix is a new Israeli fintech startup which offers solutions for catching tax cheats. Ivix has closed a $13 million seed funding round, led by Team8 with participation from Citi Ventures, Cardumen Capital and private investors. The company is so new that its website says that they are “currently in stealth mode.”

It is getting easier these days for people to hide their money. And this means that it is getting harder for governments to catch people who hide their assets to avoid paying taxes on them. After 9/11, things went in the other direction. The War on Terror led governments to cooperate on financial matters like never before. Even Switzerland was forced to share information about all of those anonymous numbered accounts. While this was done to go after the hidden money which funds terrorism, it had the added benefit of giving governments more information about their own citizens’ foreign assets.

But now new technologies and things like cryptocurrencies have moved things in the opposite direction. One of the biggest draws of cryptos like Bit Coin is that they are completely anonyms. People can accept payment in cryptocurrency for any and all transactions, legal and illegal alike, and not worry about their government seeing the money pile up in their bank accounts. Cryptos also let people avoid having bank transfers and so forth from offshore secret accounts being detected.

So what are governments to do now? This is where Ivix comes in. The company explains that global tax evasion is around $20 trillion annually, resulting in $6 trillion annually in lost revenue. IVIX states that they close the tax gap by enabling tax authorities around the world to reduce widespread evasion effectively. The company develops tailored technologies that automatically analyze public data sources to identify in-scale tax evasion. This allows tax authorities to utilize their resources more efficiently, increase collection, and promote deterrence. 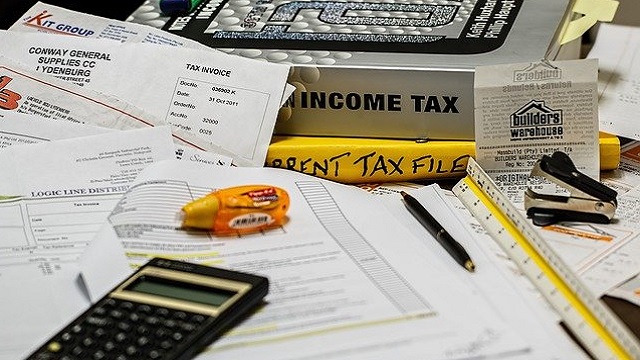 So how does the Ivix solution work? IVIX boasts that their platform offers a powerful alternative to the manual processes, limited in-house tools and non-specialist vendor solutions in use today. Its AI-driven platform can “efficiently analyze tax authorities’ internal data and scour publicly available information to identify tax evasion and fraud.” The technology can be used to target large-scale fraud, for example, and satisfies stringent global fiscal standards in relation to security, confidentiality and privacy.

Already deployed in several OECD countries, IVIX has allowed authorities to quickly and accurately identify a significant number of tax infringements, including verticals where nearly 50% of businesses were not reporting income.

Matan Fattal, CEO and co-founder of IVIX, said: “We are delighted to have closed our seed funding round, led by Team8 Capital. Clients across different geographies have told us time and again that the IVIX platform is a game-changer. Our ability to scale combined with our accuracy rate that exceeds 98% is transforming authorities’ ability to deter tax evasion, increase compliance and level the playing field.”

Matan Fattal, IVIX CEO and co-founder, was previously co-founder and CEO of Silverfort, a leading cybersecurity company. Prior to that, he spent a decade in R&D roles including at Intucell (acquired by Cisco), where he built enterprise products. Fattal began his career in the 8200 elite cyber unit of the Israel Defense Forces, where he received the unit’s excellence award.

Doron Passov, IVIX CPO and co-founder, was previously a senior product manager at Gita Technologies, where he built successful cybertech products that were deployed around the world. He also worked at Claroty (a Team8 portfolio company) as a cybersecurity consultant. Prior, Passov served in an elite technology intelligence unit of the Israel Defense Forces.