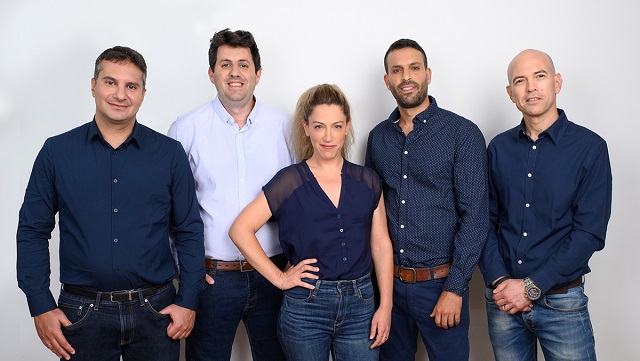 NoTraffic is an Israeli startup developing traffic congestion solutions. The company offers a “real-time, plug-and-play autonomous traffic management” platform that uses AI. NoTraffic states that the platform is reinventing how cities run their transport networks. The company just raised $17.5 million in a Series A round led by Nielsen Ventures, a firm founded by former Uber and Dropbox executive and ex Balderton Capital GP, Lars Fjeldsoe-Nielsen.

Do you like getting stuck in traffic? Of course not! Do you realize how much gasoline is wasted and how much global warming gas is released just in the time that your car is moving at a crawl on a highway when there is heavy traffic? Probably not! So think for just a minute what you could do with all of that time lost during your daily commute. Think about how much cleaner the air would be everywhere if there were no traffic jams.
–

Founded in 2017 by Tal Kreisler, Uriel Katz and Or Sela, NoTraffic boasts that their autonomous platform offers cities a novel solution to reducing traffic congestion and emissions, improving road safety, and reducing city spending. Partnerships with transportation departments in California, Arizona and more, says NoTraffic, have seen congestion cut by as much as 50%. This comes with the knock-on effect of reducing emissions, equal to the amount generated by tens of thousands of vehicles.

“Not only does it give city planners more insight and control over their traffic infrastructure, but it helps upgrade and future-proof this infrastructure to support the rise of autonomous vehicles and other current, and future shifts in digital mobility.”
–

Look mom, we’re on @TechCrunch 🙃
Super exciting day for the team today, as we announced our $17.5 million Round A funding, led by @LarsFNielsen and VEKTOR Partners! We’re only getting started folks… Onward and upward!https://t.co/Z67gbLXBvM#funding #traffic #smartcities pic.twitter.com/Yx71gxi1Jv

“NoTraffic is reinventing how entire towns, cities and countries move”, said Lars Fjeldsoe-Nielsen. “Instead of looking at the challenges presented by traffic jams, its approach looks at the opportunities provided by improved traffic flow. Its pragmatic, bigger-picture view has seen it build a solution that works with and for everyone in a city; the authorities and their planners, commuters, tourists, businesses, pedestrians, for decades to come. I’m delighted to join them on this journey.” 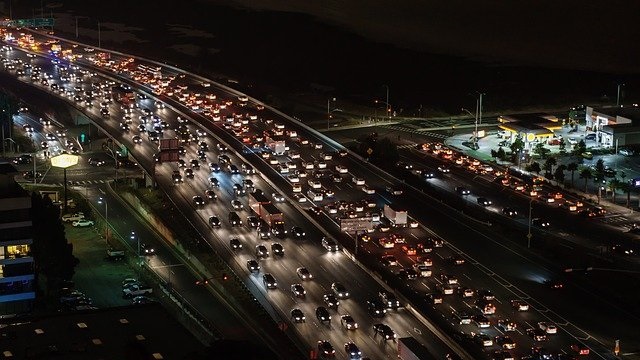 Tal Kreisler, CEO of NoTraffic, said: “The current fundraising round is of strategic importance to us, and will help us to extend the technological breakthrough on which our developments are based, and support the expansion of our business activities.”