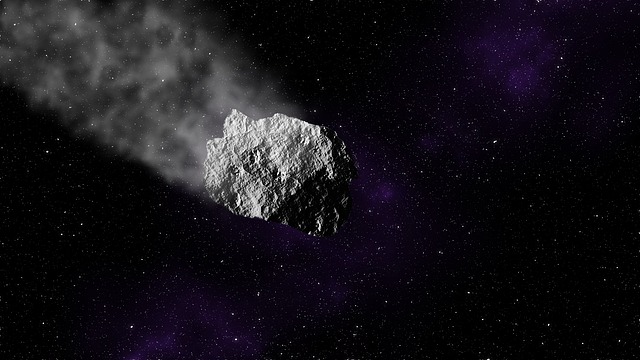 Meteors derive from comet particles as well as tiny pieces which break off from asteroids. As a comet rounds the sun, they leave behind a trail of tiny pieces which break away from them. Every year Earth passes through the rubble left behind and when this happens many of the remnant pieces collide with the Earth’s atmosphere and disintegrate. When this happens we get to see colorful streaks of fire in the sky.

“The Perseids are one of the most plentiful showers (50-100 meteors seen per hour) and occur with warm summer nighttime weather, allowing sky watchers to easily view them.”

Perseid meteors are called that because it is believed that they come from an object which originated in the Constellation Perseus. The comet which left behind the Perseids for us to see every summer is called 109P/Swift-Tuttle. It was discovered in 1862 by Lewis Swift and Horace Tuttle and orbits the sun once every 133 years, last passing through the inner solar system in 1992. 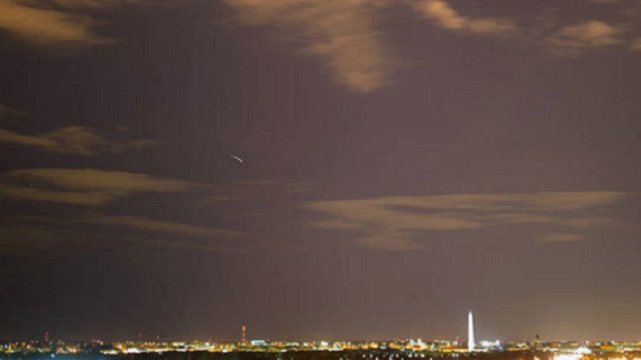 NASA explains that the Perseids, which peak during mid-August, are considered the best meteor shower of the year. With very fast and bright meteors, Perseids frequently leave long “wakes” of light and color behind them as they streak through Earth’s atmosphere. The meteors travel at a rate of 37 miles (59 km) per second and as many as 100 per hour pass by.

Perseids are also known for their fireballs. Fireballs, says NASA, are larger explosions of light and color that can persist longer than an average meteor streak. This is due to the fact that fireballs originate from larger particles of cometary material. Fireballs are also brighter, with apparent magnitudes greater than -3.