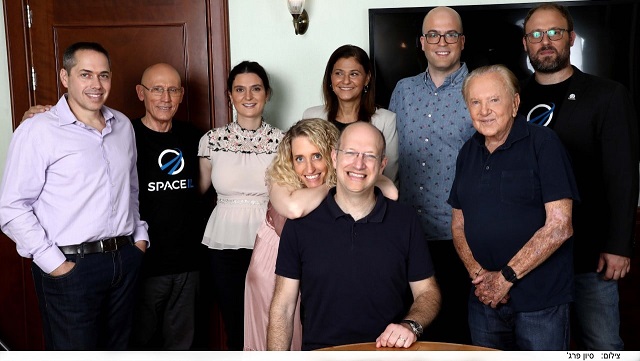 Israel’s SpaceIL is ready for its second try at reaching the moon with its Beresheet2 program. SpaceIL hopes to be successful this time, 2 years after the Beresheet1 crashed on the moon’s surface. The company has raised $70 million for Beresheet2 from wealthy benefactors like Morris Kahn, Patrick Drahi and Martin Moshal. SpaceIL says that it needs a total of $100 million to fund the project.

Everyone is talking about how Elon Musk, Richard Branson and George Bezos are going into space. But these are just some super rich overgrown boys looking for a lot of attention. These trips have also been funded, in part, by billionaires who paid to take part in the joy rides. Israel’s space program, however, is a serious one.

SpaceIL issued a statement on Facebook saying, “Genesis 2 on the way to the moon! This morning with the support of our road partners, donors – Patrick Derhey, Martin Governor and Maurice Kahn who together donated $ 70 million, the recruitment for Genesis 2 was completed, which will allow us to send the two landers to the moon in 2024! Preparations have begun, ready to launch?” 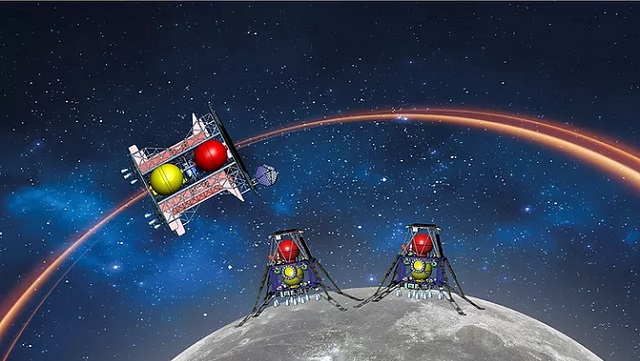 SpaceIL chairman Morris Kahn said, “The Beresheet project is my life’s mission, so I decided to take it up again. I plan to do everything that I can to take Israel back to the moon, this time for a historic double landing.”

SpaceIL CEO Shimon Sarid said, “I thank our dear donors who believe in the power of this unique Beresheet 2 mission to arouse inspiration among an entire generation of students and dreamers and for their vote of confidence in the ability of SpaceIL to realize the task of this challenge, which will position the State of Israel and Israeli industry in the forefront of global technology and operations in outer space.”

SpaceIL is a non-profit organization that was established in 2011. It promotes education and scientific-technological research in Israel, through its groundbreaking projects in deep space. The Beresheet 2 Program is slated as a technological challenge that will serve as inspiration on a national level that will reach today’s pupils, who may become the scientist and engineers of tomorrow.