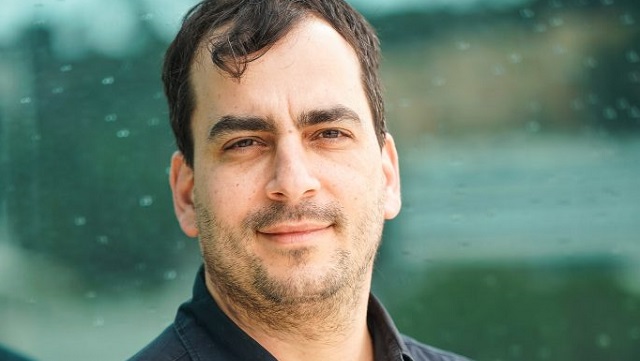 Israel’s Technion school has been ranked number one for artificial intelligence in Europe by Computer Science Rankings. The Technion is currently ranked 15th worldwide. The Technion beat out some of Europe’s top universities, including Oxford. Israel’s Tel Aviv University and The Hebrew University ranked 9 and 10 respectively.

Professor Shie Mannor of the Andrew and Erna Viterbi Faculty of Electrical and Computer Engineering and Professor Assaf Schuster of the Henry and Marilyn Taub Faculty of Computer Science, is one of the Technion’s top AI researchers. “For years, the Technion has maintained its position as the leading research institute in Israel and Europe in core AI areas,” commented Professor Mannor. The Technion has a unique ecosystem that includes tens of researchers from various faculties, research centers, and a number of undergraduate and graduate programs in the field.”

In other Technion news, a study conducted in the Technion Faculty of Biology sheds light on the structure and dynamics of chromatosomes. Published in the journal Molecular Cell, the study was conducted by Dr. Sergei Rudnizky under the supervision of Professors Ariel Kaplan and Philippa Melamed.

Each one of the cells in our body contains DNA, which provides the instructions required for our development and function. Astoundingly, a total of two meters of DNA is packaged in each cell’s nucleus, just tens of microns in size, a feat accomplished by packaging the DNA into a compact structure called chromatin. The basic level of chromatin organization is provided by wrapping the DNA around proteins called histones in a spool-like structure that resembles “beads on a string.” Then, more complex structures called chromatosomes are formed with the help of a special histone, known as a “linker histone,” which connects the “strings.” 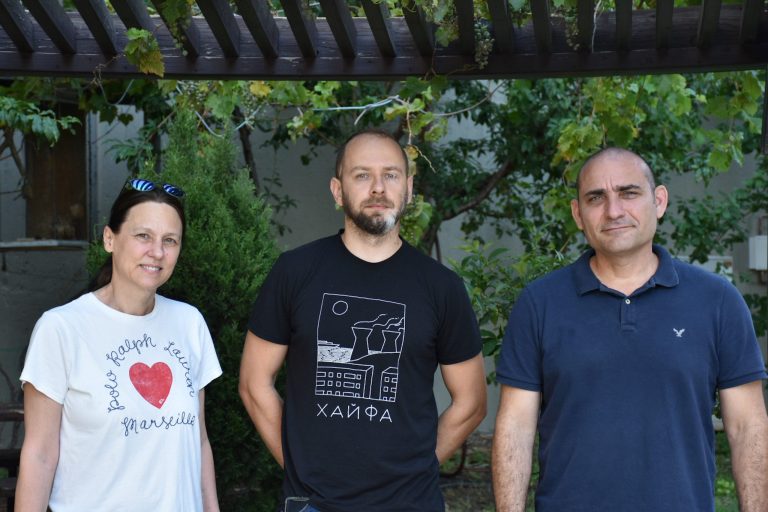 Packaging of the genome is essential in order for it to fit into the cell, but it also reduces the accessibility to the cellular machines that read the DNA and transcribe the genes. Thus, the distinct packaging at a particular gene will have a huge impact on its expression, in ways that are only beginning to be unraveled. In particular, linker histones are known to play a key role in this organization of the genome, and their malfunctions can lead to serious diseases including cancer and autism, but the most basic questions of how they bind DNA are still unanswered.