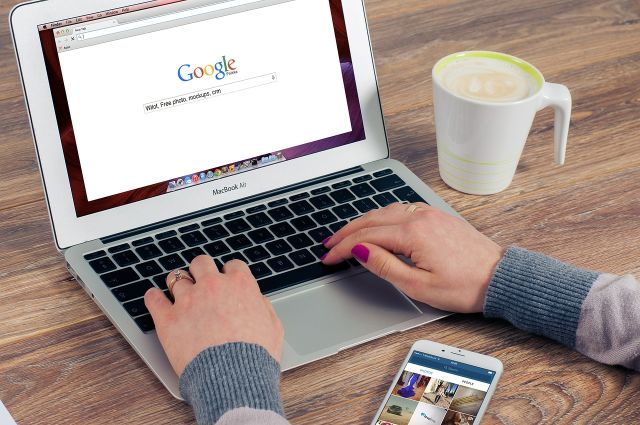 Google is being sued by 36 U.S. states and the District of Columbia. The lawsuit is over what the plaintiffs feel are excessive fees charge by Google in its Android Play Store for App publication. The new lawsuit was filed in the US District Court for the Northern District of California.

The news comes less than a month after Google was forced to deal with another lawsuit brought by a group of investors over hiding information from them about security flaws. U.S. District Judge Jeffrey White in San Francisco had dismissed the case in February 2020, upholding Alphabet’s claims at the time when the company sought to have it thrown out on the merits. But Federal Circuit Court Judge Sandra Ikuta ruled in an appeal that the shareholders’ argument that Alphabet stayed silent about the security problem just to “buy time,” was a credible one.

In March, a lawsuit which accuses Google of tracking its users even while they are in the incognito mode was allowed to move forward. The class action lawsuit filed against Google last year accuses the company of violating Federal laws against wiretapping. U.S. District Judge Lucy Koh in San Jose, California rejected an attempt by Google to have the lawsuit thrown out. The judge stated in her ruling that the court concluded, ”Google did not notify users that Google engages in the alleged data collection while the user is in private browsing mode.”

So what is the new civil suit about? Android App developers have long complained that Google abuses its market share which some describe as monopolistic to mandate harsh terms on app developers. The New York Times reported that the new suit states, “Because of Google’s anticompetitive conduct, Google Play Store’s market share — which is well over 90 percent — faces no credible threats, and market forces cannot exert pressure on its supracompetitive commissions.”

Google responded harshly with a blog post titled, “A lawsuit that ignores choice on Android and Google Play.” The company called the new lawsuit “Strange” and that it “mimics a similarly meritless lawsuit” filed by the large app developer Epic Games.

In the post, google pointed out that its Play Store is not the only place where people can download Android apps. “If you don’t find the app you’re looking for in Google Play, you can choose to download the app from a rival app store or directly from a developer’s website,” said Google “We don’t impose the same restrictions as other mobile operating systems do.”