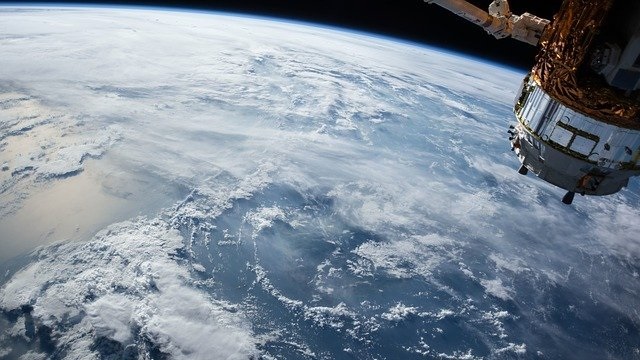 An Iranian rocket launch which was said to have been carrying a new satellite into space failed to get off the ground. CNN reported that the Pentagon revealed that the U.S. military had the rocket launch under observation and can confirm that it failed. American authorities also state that the Iranians are already attempting another such launch.

The Iranians are also claiming to have foiled a new attempt to sabotage their nuclear facilities.

“U.S. Space Command is aware of the Iranian rocket launch failure which occurred early June 12th,” Pentagon spokesman Lt. Col. Uriah Orland said in a statement to CNN. “Iran’s last space launch took place in April 2020, and placed a simple microsatellite (NOUR-1) in orbit which U.S. Space Command continues to track. However our persistent observations of this object demonstrate it is uncontrolled and not operational,” added Lt. Col. Uriah Orland.

The continued activity and attempts by the Iranian regime to send more spy satellites into orbit while also improving Iran’s space based capabilities is seen as a challenge to both the U.S. and Israel by many observers. Such plans clearly began while Donald Trump was still the President of the United States and after he canceled the nuclear deal which his predecessor President Barack Obama had entered into with the Iranian regime. 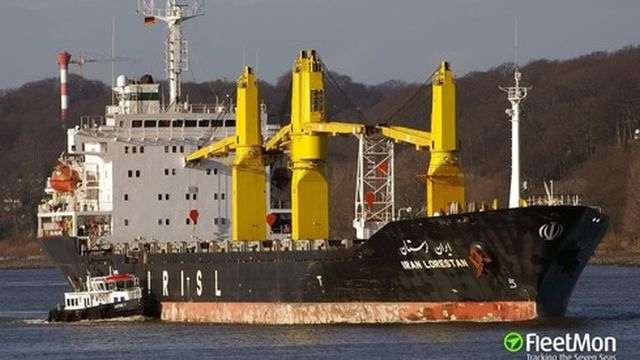 In recent months tensions have been on the rise between America and Israel on the one side against Iran on the other. But this began long before Mr. Trump left office. Three weeks ago Iran’s largest naval vessel sunk under mysterious circumstances. In April the New York Times reported that Israel had confirmed to American authorities that Israeli forces had sunk an Iranian tanker off of the coast of Africa in retaliation for Iranian attacks on Israeli ships.

And before that American forces in the Persian Gulf have experienced a number of close encounters with Iranian naval vessels. An American ship was even once boarded and its crew held captive temporarily by the Iranians.

There has been much speculation in the media that the new Joe Biden Administration may wish to restore the previous nuclear deal with the Iranians. But the Iranians may very much wish to push for an even better deal for themselves. This is because Iran would want to show its people that it forced the Americans to make new concessions as reparations for canceling the earlier deal. Iran cn also give itself a stronger hand in threatening both the United States and Israel should it have more spy satellites in space and better missile capabilities. And who knows what exactly the Iranian are putting in their “satellites.”

AP has reported that satellite photos provided by Planet Labs Inc. and Maxar Technologies revealed the Iranians undertaking their preparations for the launch back on June 6. The photos are said to show images of what seems to be fuel tanks sitting beside an immense white gantry that houses a rocket. Scientists could be seen fueling the rocket as they prepared it for launch. Laborers can also be see before the launch towing the gantry away to expose the rocket.

Jeffrey Lewis, an expert at the James Martin Center for Nonproliferation Studies at the Middlebury Institute of International Studies told AP that in his opinion it must have been a failed launch because of what he says one does not see on the ground at the launch site. “The overall level of activity at the site was much lower [than what would be seen if there had been an aborted launch]. So to our mind, that looked like a launch,” said Lewis.

“The failed launch attempt is the fourth consecutive failure of the Simorgh launcher,” Lewis, author of an upcoming book on Iran’s space program, told CNN. “Iran seems to be struggling with this specific system. Other Iranian rockets of different designs have been more successful.”