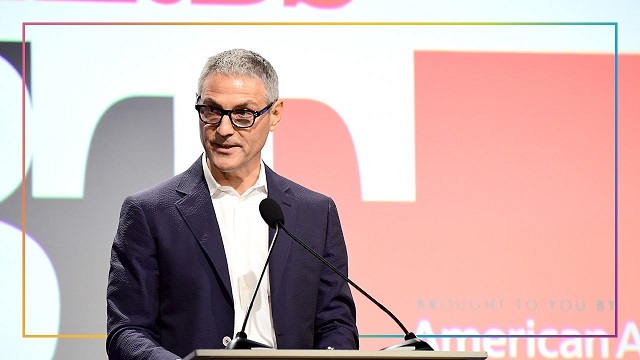 Ari Emanuel, the Hollywood power player turned business mogul, has been forced to resign from the board of Live Nation. Live Nation Entertainment, Inc. is an American global entertainment company. The resignation came after the Department of Justice raised anti-trust concerns because Ari Emanuel also runs the entertainment firm Endeavor Group Holdings.

Lve Nation issued a statement on the resignation of Sri Emanuel from its board stating, “Since joining the Board in 2007, Ari’s input and insights have played a beneficial role as we’ve fostered years of growth at Live Nation. We are deeply appreciative of his contributions to the company and wish him the best of luck in all he does moving forward.” 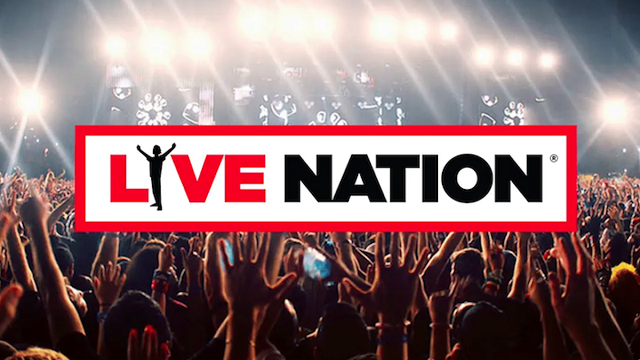 The resignations came after the DOJ expressed concerns that their positions on the Live Nation Board created an illegal interlocking directorate. An interlocking directorate is where one person – or an agent of one person or company – serves as an officer or director of two companies. Section 8 of the Clayton Act prohibits the same person or company from serving as an officer or director of two competing companies, except under certain defined safe harbors.

“These resignations ensure that Endeavor and Live Nation will compete independently,” said Acting Assistant Attorney General Richard A. Powers of the Justice Department’s Antitrust Division. “Executives are not permitted to hold board positions on companies that compete with each other. The division will enforce the antitrust laws to make sure that all companies compete on the merits.”

Section 8 imposes bright line prohibitions designed to prevent harm from competitors having overlapping directors or managers, regardless of whether any anticompetitive conduct actually occurs. The website Legal Dictionary explains that a bright line prohibition is a judicial rule that helps resolve ambiguous issues by setting a basic standard that clarifies the Ambiguity and establishes a simple response.

The bright line rule, explains the DOJ, exists to bring clarity to a law or regulation that could be read in two (or more) ways. Often a bright line is established when the need for a simple decision outweighs the need to weigh both sides of a particular issue.

Interlocking directorates can restrict competition by providing a conduit for the exchange of competitively sensitive information and by facilitating coordination between competing companies. By eliminating the opportunity to coordinate – explicitly or implicitly – through interlocking directorates, Section 8 prevents violations of the antitrust laws before they occur.

Observers see the pressure from the DOJ as a sign that President Biden’s administration is taking a tougher stand on anti-trust enforcement than the previous administration. Live Nation was already under scrutiny in Washington. Members of Congress had previously pushed for an investigation of the 2010 Live Nation merger with Ticketmaster.