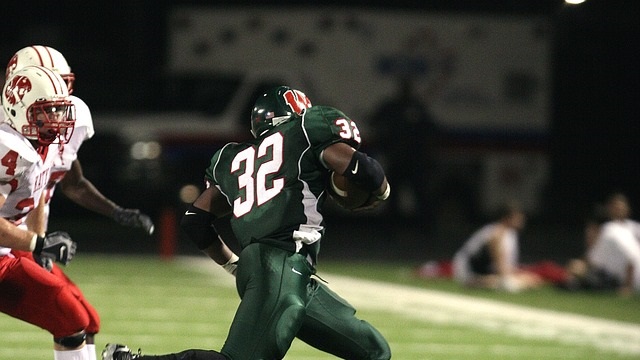 (The picture is not related to the participants of this story)

The team’s head coach Marcus Wattley did in fact know that the student had religious reasons for not eating pork. The head coach has been suspended by the school, along with seven other coaches, over the incident. The school is investigating this further and will hold a special public meeting on the matter.

According to a statement released by school Superintendent Jeff Talbert, “The investigation found that the identified coaches engaged in actions that constituted inappropriate, demeaning, and divisive behavior in a misguided attempt to instill discipline in the student-athletes. This behavior will not be tolerated and further disciplinary measures for staff, which have not yet been determined, will follow. The District will continue to follow Board Policies and protocols regarding personnel issues. Once disciplinary measures are determined, in accordance with our commitment to transparency, we will release additional information.” 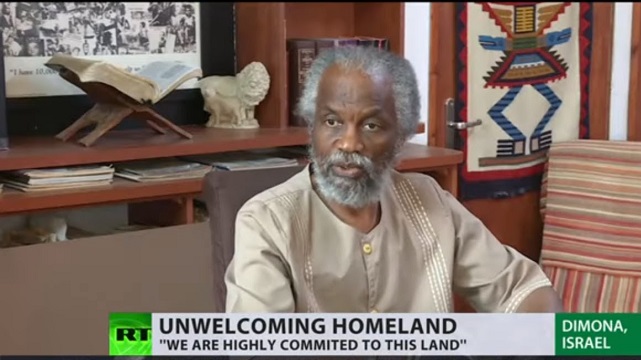 They even have a significant community in Israel, which dates back to 1969. The Israel Foreign Ministry explains that led by Ben Ammi Ben-Israel, they came from the United States via Liberia stating they were descendants of the tribe of Judah. In the nearly 40 years since, the community has transformed from practically unknown, to establishing kibbutz Shomrei Hashalom (Guardians of Peace), one of the largest urban kibbutzim in Israel. They presently number about 2000 in the Negev city of Dimona, with additional families in Arad, Mitzpe Ramon and the Tiberias area.

As with other communal settlements, the Hebrew Israelites maintain an ordered structure, with Ben Ammi sitting at the head of a council of 12 princes, who oversee the spiritual development of the kibbutz. Another 12 “ministers,” or the community management council, officiate the daily affairs in economics, education, sports and recreation, information and more. The community priesthood officiates weddings, Sabbath services and circumcisions for male children on the 8th day (according to Hebraic law). The Hebrews derive their income from their ever-popular music groups, as well as a soy foods product factory, specializing in the production of tofu, soy milk and ice cream. They also produce a varied line of cultural clothing from natural fibers which they market primarily abroad.

The Israeli government states that this community has become most noted for its healthy holistic lifestyle. All members are vegans, eating no meat, dairy products nor foods with chemical additives. Adult members exercise three times a week and are advised to have at least one full-body massage each month for its health benefits. They do not smoke or drink alcohol, except for naturally fermented wines they produce themselves. The health practices and organic agriculture program of the community have drawn visitors from around the world, especially government officials from Africa.

Shortly after their arrival, the Chief Rabbinate decided not to recognize community members as Jews according to the Law of Return as they desired. For years the question of their status was a lingering issue. Legal status came about in May 1990 with first B/1 visas, followed by temporary residency a year later. That status was extended until August 2003 when the Ministry of Interior granted them permanent residency.