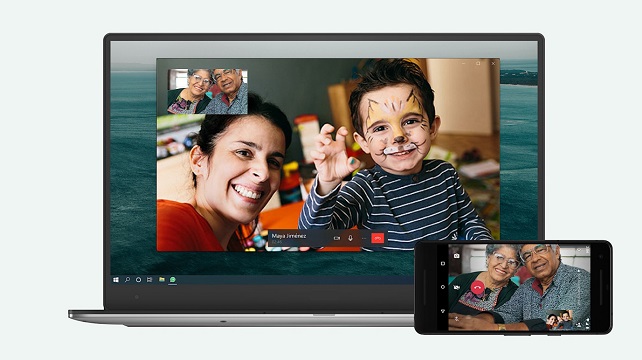 WhatsApp has now implemented its long announced new privacy policy. Under its new rules the company reserves the right to share user data with its parent company Facebook. Users who refuse to sign the new user agreement will have their accounts deleted.

Some countries, however, are not allowing the company to do so. Argentina, for example, has ordered that WhatsApp not share user information with Facebook. The Buenos Aires Times reports that the suspension will last at least six months and aims to prevent “the abuse of a dominant position.” According to the publication, 76 percent of mobile phones in Argentina use WhatsApp.

Argentina’ national agency which protects personal data and access to public information stated that Facebook “enjoys a dominant position in the market through its social media: Facebook, Instagram and WhatsApp,” and that allowing Facebook access to WhatsApp’s user information would leave the company with a level of power, “that other companies cannot replicate.”

When the new policy was first announced it was met with an uproar from users. The backlash was so strong that the company was forced to do damage control and release several blogpost to try and clarify the situation.

One such post read, “We’ve reflected on what we could have done better here. We want everyone to know our history of defending end-to-end encryption and trust we’re committed to protecting people’s privacy and security,” stated WhatsApp. “We’re now using our Status feature to share our values and updates directly within WhatsApp. We’ll be doing much more to make our voice clear going forward.”

WhatsApp also explained to its users how it can continue to be a free service. People need to remember that when a product is free, they are in effect the product, Both Facebook and WhatsApp make their money by using your info to generate targeted ads. People need to remember that “you get what you paid for” does not just mean that a really cheap washing machine or refrigerator is more likely to break down more often and offer fewer functions than an expensive one.

It also means that that the business in question may have ulterior motives in mind when giving such a big discount or providing a free service.

For example, a hotel resort might offer cheap deals with buffets, but all drinks including coffees will cost a lot and all of the extra services and activities will cost extra. And the resort is in a remote location so there is no competition for these things.

In other WhatsApp news, the company has now released a new sticker pack in cooperation with the World Health Organization (WHO) called “Vaccines for All.” It states that the company wants these stickers to offer people a “fun and creative way to connect and privately express the joy, relief, and hope they feel about the possibilities the COVID-19 vaccines offer, and to show their appreciation for the healthcare heroes who have continued their life-saving work during this long and difficult time.”