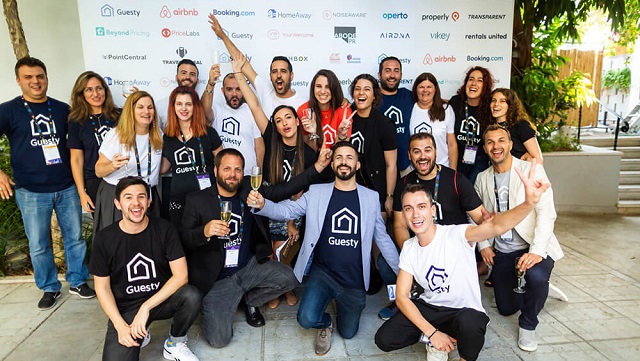 Established in 2013 by twin brothers Amiad and Koby Soto, Guesty describes itself as the ultimate property management platform for short-term and vacation rentals. The company says that with its platform property managers save time so they can focus on what matters most: growing their business. 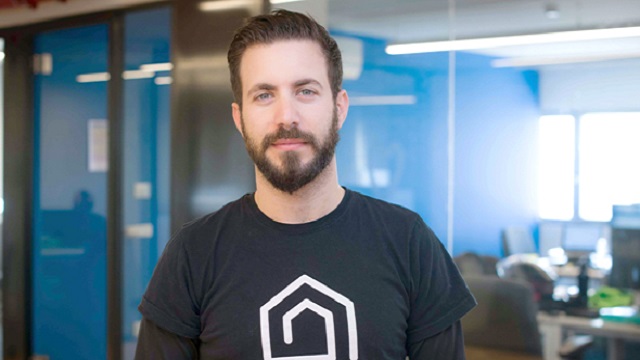 In addition to the funding round, Guesty has also announced it has acquired property management software company Your Porter. Terms of the deal were not disclosed, but the Your Porter team will be integrated into Guesty.

The acquisition is Guesty’s second this month: Earlier in April, Guesty acquired MyVR to expand the company’s footprint in North America. Guesty says both Your Porter and MyVR will help the platform host businesses of all sizes, from smaller family-run operations to enterprise-size hospitality brands.
–

After an unimaginable year in #travel, we’re incredibly excited to announce that we have raised $50M in series D funding!

“We are entering an exciting chapter in our company’s life cycle with short-term rentals having gone mainstream as a direct result of the pandemic, now catering to an increased user base that expects the comfort and privacy of a home coupled with hotel-like amenities,” says Amiad Soto, Guesty co-founder and CEO.

“U.S. 2021 summer reservation volume alone is currently 282% higher compared to last year and 32% higher compared to pre-COVID, 2019 volume. These numbers highlight a bright future ahead, and Guesty is looking forward to being there every step of the way to support our customers and an industry that has shown resilience during an unimaginable year in which many had to quickly pivot and adjust their business models to stay afloat.

“We are coming out on the other side stronger, together as a community that believes in the evolution of travel.”