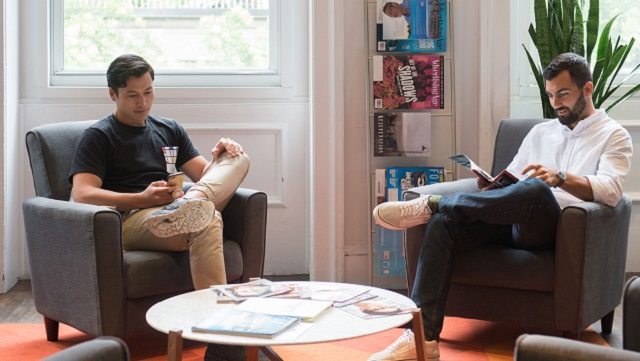 Outbrain Inc., an Israeli startup which offers content recommendation to businesses, announced that it has confidentially submitted a draft registration statement on Form S-1 with the Securities and Exchange Commission (the “SEC”) relating to the proposed initial public offering of its common stock. The number of shares to be offered and the price range for the proposed offering have not yet been determined. The initial public offering is expected to take place after the SEC completes its review process, subject to market and other conditions. 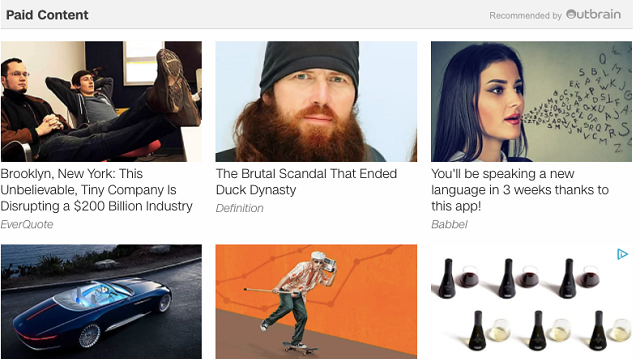 The company was recently supposed to merge with fellow Israeli content providing company Taboola. Taboola is also looking to a Wall Street exit soon which it expects will give the company a $3 billion valuation. Its merger with Outbrain had to be called off because of anti-trust concerns brought forward by both American and Israeli officials. In fact, Taboola was recently fined more than $15 million in Israel.

In this article:IPO, Finance, Outbrain