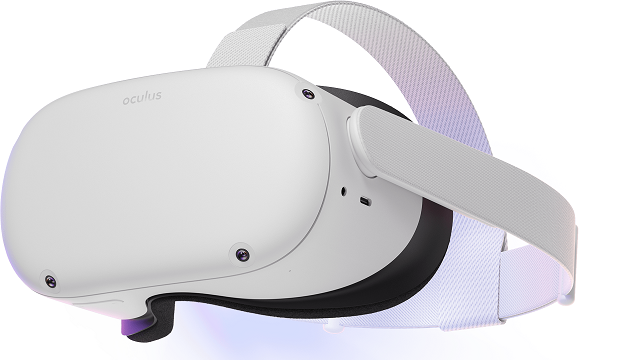 You can now get Oculus Air Link, a wireless way to play PC VR games on Oculus Quest 2. The company is also offering Quest Demos, a new series of interactive presentations and Q&A sessions open to the public, held live on Zoom. But some app developers feel that Facebook copies their independent ideas.

Oculus says that Air Link gives people more options for accessing PC VR games on Quest 2. Oculus Link cables will still provide a “robust and consistent” experience, while those with a strong WiFi setup can choose to stream wirelessly through Air Link.

Air Link is an Experimental feature, so not every network and PC setup will be ideal. Also, with its increased graphics processing power and new display, the company boasts that Quest 2 is capable of supporting high frame rates that deliver an ultra-smooth gameplay experience. Quest 2 currently runs at 90 Hz by default in system software like the Home environment, Explore, the Store, Oculus Browser, and Oculus TV.
–

One person who is not happy with this news is Guy Godin, the developer behind Virtual Desktop. First, he asserts, Oculus’ parent company shut him out. Then, he claims, Facebook used his design as part of the Oculus system. Goldin told UploadVR that, “In 2017, Facebook copied the base functionality of Virtual Desktop on Rift and incorporated it in their platform, essentially making my app obsolete. I’m not surprised to see them do this again on Quest.”

Going just short of accusing Facebook of plagiarism, Goding added that Facebook, “copied the fitness tracking app YUR last year and released Oculus Move; essentially killing the company. They also released App Lab as they saw how popular SideQuest was. That’s what they do. If you have a popular app on Quest today, expect Facebook to copy you and leave you in the dust. As for the fate of Virtual Desktop on Quest, we will have to see how Facebook’s solution competes. Judging by the number of issues plaguing Oculus Link today, I’m confident Virtual Desktop will remain a valuable solution for a while. I’ve also got a lot of cool features in the works that I can’t wait to share with the community.”

Quest Demos on Zoom will guide people on how to use this new tech. Oculus product experts will walk attendees through key product benefits, showcase some of their favorite apps and games, and even take attendees in-headset for tips on how to level-up the Oculus VR experience.