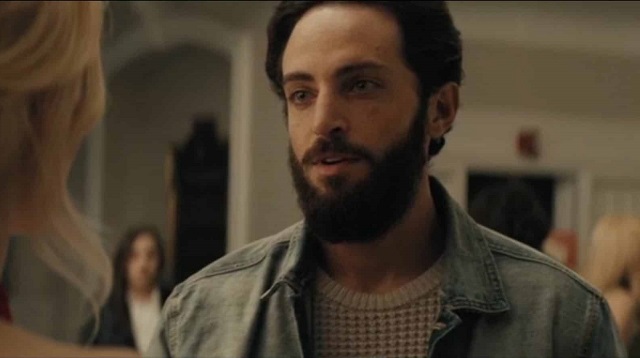 What do you do if you can’t act or never made it as an actor in Hollywood? Well the answer is obvious. You engage in a $690 million Ponzi scheme. This is what federal authorities have accused Zachary Horwitz of doing.

Horwitz, who is known professionally as Zach Avery, was taken into custody by special agents with the FBI, the U.S. Attorney’s Office reported. He stands accused of swindling investors out of $227 million. Investors were told that their money would go towards film projects which Netflix and HBO would then distribute.

But how did he pull it off?

Everybody wants to be a Hollywood mogul. Israeli like Haim Saban and Arnon Milchan turned their business successes into movie success. Businessmen such as these invested in their own production companies and went on to make some of the biggest hits over the years and even got nominated for Oscars themselves. But more than that, they got to be players in the entertainment industry. They now get to hobnob with all of the top celebrities and are sought softer by aspiring filmmakers everywhere who want to get their big break.

Now imagine that you have a few million that you earned from investments, inherited, or even won in the lottery. And you always wanted to be involved in movie making. Now someone, a real life Hollywood actor who appeared in movies with stars like Brad Pitt offers you a chance to become a Hollywood somebody yourself. Wouldn’t you jump at the chance? 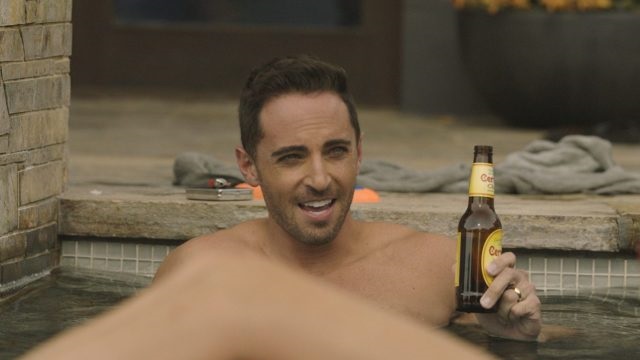 Victims of the scam invested money onto his company 1inMM Capital LLC. The company has been shut down and had its assets frozen by the SEC.

According to the SEC’s complaint, Horwitz falsely claimed to have a track record of successfully selling movie rights to Netflix and HBO when, in fact, neither Horwitz nor 1inMM had ever sold any movie rights to, or done any business with, HBO or Netflix. Horwitz allegedly showed investors fabricated agreements and emails regarding the purported deals with HBO and Netflix. The complaint alleges that Horwitz and 1inMM promised investors returns in excess of 35%, and for many years paid supposed returns on earlier investments using funds from new investments. The complaint further alleges that Horwitz misappropriated investor funds for his personal use, including the purchase of his multi-million dollar home, trips to Las Vegas, and to pay a celebrity interior designer.

“We allege that Horwitz promised extremely high returns and made them seem plausible by invoking the names of two well-known entertainment companies and fabricating documents,” said Michele Wein Layne, Director of the SEC’s Los Angeles Regional Office. “We obtained an asset freeze on an emergency basis to secure for the benefit of investors what remains of the money raised by Horwitz.”

If convicted, Horowitz could be sentenced to up to 20 years in a federal prison.