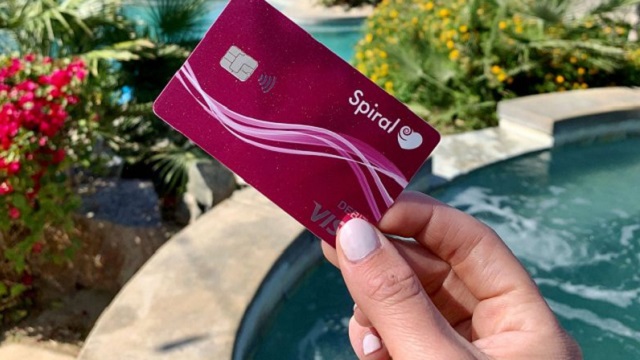 Spiral, a new Israeli fintech startup, will offer the offer a new form of banking app with a twist: the Spiral app will be for making charitable donations. The company has raised $14 million in a funding round led by Team8.

Founded in 2019 by CEO Shawn Melamed and President Dan Blumenfeld, Spiral describes itself as an “ethical banking app.” The company says that users can easily use its app to donate to causes and Spiral match it. Users can choose from over a million charities in the U.S. and donate as little as $5 to unlock Spiral’s donation matching. (The company will match up to $150 a year in individual donations.) Users can also track and manage their donations with the app and get an automatic end-of-year tax report.

This all sounds sweet, but how will the company make any money. Well the users will only be making small donations while depositing their finds in banks. The banking institutions which hold people’s money will, of course, be charged fees.

Users can earn attractive rates and get monthly cash bonuses on their deposits. Nonprofits can use the app to share engaging content with supporters, increase donations and collect funds without fees. The app is live and will launch to the public next quarter.

Blumenfeld said: “People are increasingly supporting brands that fit their values, and expect a simple, hassle-free user experience. Spiral is a personalized banking experience and supporting charities. We provide our customers with both deeper connections. ”

Creating new ways to give, is like teaching a puppy new tricks! Learn more about how easy it is to make donations to the causes you love, like your local animal shelter. Visit https://t.co/Y21Dhdb8LM to learn more! 🐶 #NationalPuppyDay #spiralgives pic.twitter.com/1HhbPgU7HQ

Melamed said, “The future belongs to socially-conscious brands that care as much about giving back to society as they do about generating profits and growth. Spiral plans to pioneer the ethical banking industry by creating a new ecosystem solution for more than 100 million charitable givers and 1.5 million non-profit businesses. Not only does Spiral make it easy and engaging for people to support causes they care about but we also financially reward them so they can personally thrive.” 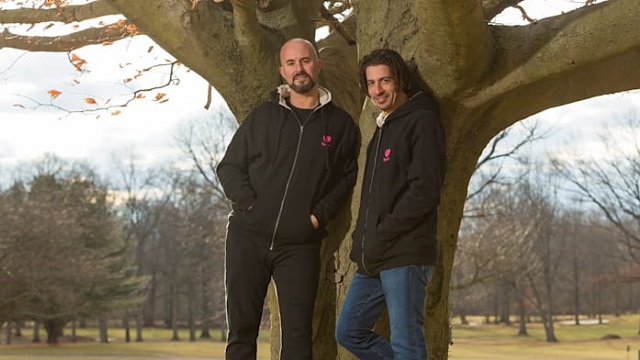 Spiral also promises its users, no hidden fees, no monthly fees for active accounts, no ACH transfer fees and requires no minimum balance.

Team8 Capital managing partner Sarit Firon said, “We’re excited to back Spiral’s unique vision and incredible growth potential. Brands like Tesla, Whole Foods and Lemonade have galvanized specific demographics to become the front-runners of their industries. Spiral is on a mission to do the same in the world of banking.”

In this article:Finance, apps, fintech