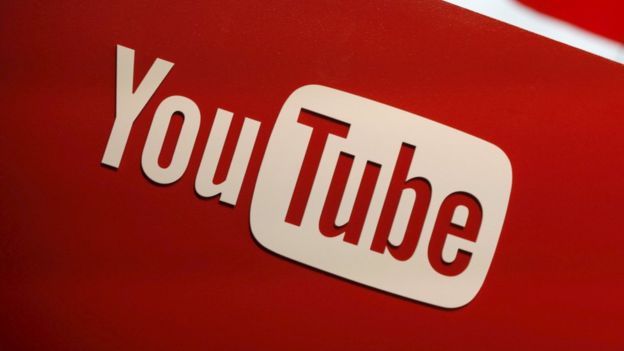 YouTube has decided that its users don’t like seeing negative criticism. It can be bad for a person’s emotional stability, which may lead them to stop posting videos, which would be bad for business for YouTube. As a result, the company has decided to experiment with hiding the “dislikes” posted on its content by viewers.

This makes sense seeing as how YouTube makes its money from total views of its content. So why provide the public with reasons not to view certain content? As such, this new policy is probably not based entirely on purely altruistic motivations.

People will still be able to express their dislike of certain content, however. It’s just that these criticisms will be hidden from general view.

???????? In response to creator feedback around well-being and targeted dislike campaigns, we’re testing a few new designs that don’t show the public dislike count. If you’re part of this small experiment, you might spot one of these designs in the coming weeks (example below!). pic.twitter.com/aemrIcnrbx

So what will be the point in criticizing videos if no one will see what you posted? Well YouTube has an answer for that too.

“Viewer feedback has always been, and will continue to be, an important part of YouTube. But we’ve heard from creators that the public dislike counts can impact their wellbeing, and may motivate a targeted campaign of dislikes on a creator’s video,” explained the company. “So, we’re testing designs that don’t include the visible like or dislike count in an effort to balance improving the creator experience, while still making sure viewer feedback is accounted for and shared with the creator.”

YouTube calls this an experiment. But it explains that currently there is no way to opt out of it. The dislike button, however, will not be removed. YouTube will simply not be showing its users the total number of dislikes made of a specific video.

This new policy is, of course, troublesome to the hundreds of millions of people who use YouTube every day. Not only will they not see what other users think of a video before they decide whether or not to watch it, but they will know that their opinions of it will no longer be made public. Feeling that their opinions matter helps to get users to keep on coming back to a website, any website.

So the determining factor as to whether or not this experiment becomes permanent will be how the public reacts. If it negatively affects YouTube’s overall traffic then you can expect it to fail.