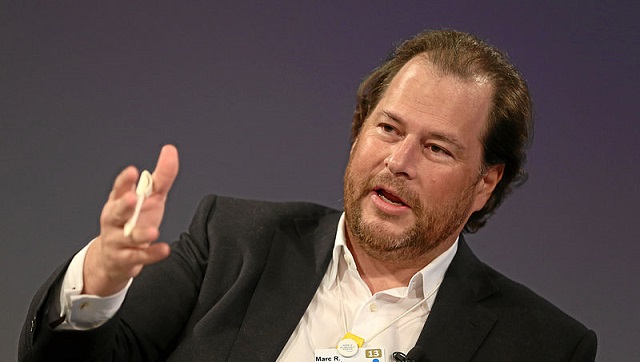 Salesforce.com, a company owned by Mar Benioff which offers a CRM for companies’ sales systems, will now be required to face charges must face state and federal charges over the facilitation of sex-trafficking. The charges are related to the now defunct website Backpage.com and were brought by a number of women in Texas.

According to a report in Bloomberg, Houston U.S. District Judge Andrew Hanen ruled that the women’s claims can go forward because there is enough evidence that Salesforce.com continued to sell customer-relationship management tools and services to internet ad company Backpage.com even after it was publicly charged by law enforcement agencies of running a nationwide online brothel. The plaintiffs in a suit accuse the company of by providing Backpage.com with computer services, like customized database tools and credit card processing, which allowed it to continue to exploit them as victims of sex trafficking.

But on the bright side for Salesforce, Judge Hanen also ruled that it will not have to face additional charges of negligence and civil conspiracy. The judge stated that uder the applicable Hanen said those state and federal statutes these charges cannot be brought by victims against third parties for what others do with their legal products.

Bloomberg says that Salesforce.com recorded annual revenues of $17 billion for the fiscal year ended Jan. 31, 2020. The company was added to the Dow Jones Industrial Average in August.

Backpage.com was based in Dallas. In October 2016 state authorities raided its headquarters and arrested its CEO Carl Ferrer. On April 6, 2018, Backpage was seized by the United States Department of Justice.

Our customers are defining success in the new normal. Join them at Salesforce #SuccessAnywhere World Tour with @Benioff, @BTaylor, & special guests. ????LIVE: https://t.co/JH0xmQ3GGj

In more positive news, Salesforce has introduced a number of updates to its Sales Cloud. These include an update to Salesforce Meetings which now offers a smart overlay for Zoom meetings. Salesforce says that this overlay gives information and advice to a sales team as they interact with potential customers during virtual meetings over venues like Zoom.

Bill Patterson, EVP and general manager of CRM applications at Salesforce said, “There’s a broad recognition, not just from Salesforce, but really from every sales organization that selling is forever changed, and I think that there’s been a broad understanding, and maybe a surprise in learning how effective we can be in the from anywhere kind of times, whether that’s in office or not in office or whatever.” 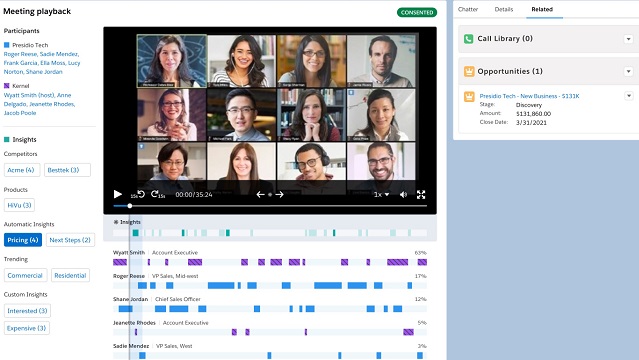 In this article:Salesforce, Marc Benioff, Finance