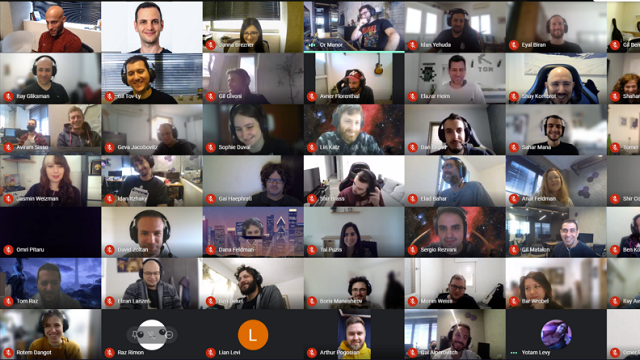 Overwolf is an Israeli startup which offers an all-in-one platform that enables creators to build, distribute, and monetize in-game apps and mods. It has just launched CurseForge Core, a User Generated Content (UGC) as a service platform. The company just brought in $52.5 million in a Series C round of funding.

Gamers take their games very seriously. There are whole YouTube channels devoted just to people playing video games. The top players can earn good money from competitions. They also have their own YouTube channels where they teach people how to get better at different games or can just watch them as they play.

Some people may call all of this childish or even silly. But gamers say that what they do is no different than all of the people who spend a lot of time and money on following professional sports teams. They point to all of the media and YouTube channels devoted to following celebrities and talking about TV shows and movies. Gamers say that at least they do something active and don’t just watch TV.

Overwolf calls itself the guild for in-game creators. It boasts that it empowers them to create, grow, and monetize in-game apps and mods. “Built for creators by creators, Overwolf is uniting the in-game creator community, giving them everything they need to make a living doing what they love – developing truly awesome gaming experiences that gamers and game developer benefit from,” it says. The company say that it has developed a framework that provides creators all the tools they need to build apps that benefit gamers.

The CurseForge Core platform offers aCross-Platform Modding — Integrate Overwolf’s open-source SDKs and plugins to let players discover and install mods in-game, across all platforms and storefronts; Full Analytics Dashboard — a full modding usage dashboard to learn which mods are popular; Safe and Secure Moderation — Each mod submitted is scanned for viruses or inappropriate content. Defined policies and guidelines on what is permitted are enforced by Overwolf, and only authorized content is published; Creator Relations and Payment — CurseForge supports creators with Author Rewards Program, fund investments, developer contests, and hackathons.

“We are at a new user-generated content inflection point, and the strong growth of gaming lies largely in the hands of “in-game creators,” a term we coined to categorize this new generation of in-game app creators and mod authors. The more content and customizability a game has, the more likely a gamer will keep experiencing its content and by that extending the longevity of the game and generating more value for game developers and publishers in the long run,” commented Uri Marchand, Overwolf CEO and Co-Founder.

“By offering CurseForge Core, we are accelerating the community-created content movement by enabling publishers to easily integrate mods safely and seamlessly into their existing and new games. With the backing of the most notable investors in the space, we are confident that the Overwolf platform will lay the groundwork for a new era of AAA game creation.”