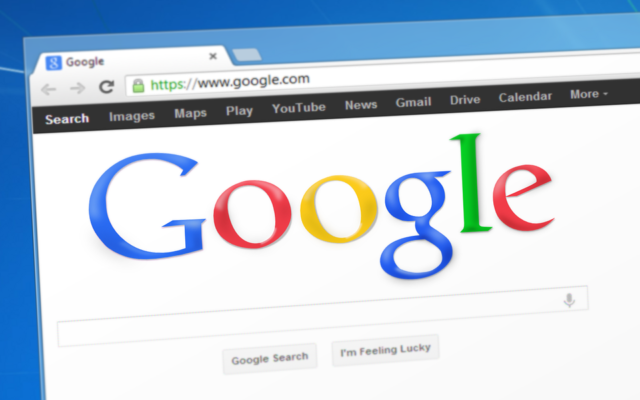 Social media giants Facebook and Twitter along with Google, Tiktok and Telegram have all been sued by the Russian government for not censoring user content. Russian authorities wanted the companies to delete the content which had been posted by ant-government groups to organize public demonstrations.

According to a report from Interfax, a Russian news service, earlier this month Russia’s Federal Service for Supervision of Communications, Information Technology, and Mass Media (Roskomnadzor) filed administrative offense protocols against the social media platforms. Each charge leveled could lead to a fine of more than $50,000.

“The grounds for filing the protocols were failures by the internet media to delete or timely delete information enticing teenagers to wrongful activities such as participation in unsanctioned public events,” Roskomnadzor said in a statement.

According to the report, Part 2 of Article 13.41 of the Russian Code of Administrative Offenses stipulates that, if any internet platform fails to restrict access to prohibited information within 24 hours of being notified by Roskomnadzor, it may be fined 800,000 to 4,000,000 rubles. In the event of repeated violation, the amount of the fine will be raised up to one-tenth of the total annual revenue of the relevant company.

Wow! So while people in America are fuming over censorship in social media the Russians are angry over a lack of censorship. Free speech activists and political conservatives have been vocal in their condemnations of actions like Twitter’s ban of Donald Trump. They also don’t like how Facebook has removed all manner of fake news and misleading posts made by its users, including any comments which falsely imply that the Covid vaccinations are in any way a danger.

Twitter has already been sanctioned by the Russian government. As of March 10th, the operation of Twitter on all mobile devices and half of stationary devices has been slowed down in that country.

Russian authorities explained the move in a statement. “Seeking to protect Russian citizens and to compel the Internet service to comply with the law in the territory of the Russian Federation, measures of centralized response were taken in Twitter’s regard on March 10, 2021, i.e. the slowing down of service operation consistent with the regulations.” The slowdown will be implemented on 100% of mobile devices and 50% of stationary devices.

Pro-democracy groups and free speech advocates have cited this as an example of a government bullying private enterprise into helping it stifle free speech.