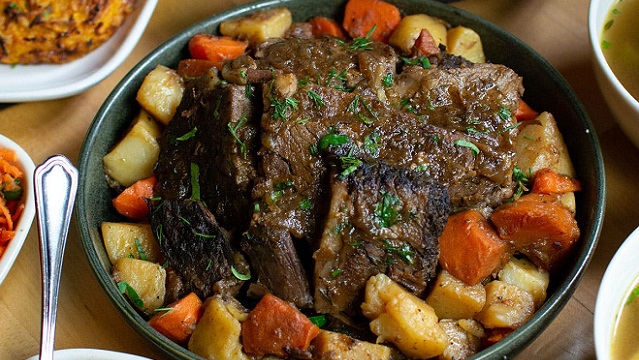 el Solomonov and Steve Cook’s Abe Fisher Jewish-style restaurant in Philadelphia is finding ways to increase its business in spite of the Coronavirus shutdowns. The restaurant offers its cuisine for delivery nationwide and now you can even order their meals for your Passover Seder.

Unfortunately, while it may be “Kosher Style,” if you keep kosher Abe Fisher is not actually a kosher restaurant. But this may only matter to those people who strictly adhere to the kosher guidelines. While it may be open on Saturdays, the restaurant serves only meat and vegetarian dishes with no dairy items.

Israeli Chef Michael Solomonov was born in G’nei Yehuda and raised in Pittsburgh. At the age of 18, he returned to Israel with no Hebrew language skills. So he took a job in a bakery and learned how to cook. He also owns another Philadelphia restaurant called Zahav, which means gold in Hebrew.

Zahav offersIsraeli cuisine. Like at Israeli steak houses, every meal begins with Laffa bread baked in the taboon, served alongside hummus and salatim; mezze; skewers cooked over charcoal and a Pomegranate Lamb Shoulder.

He also runs several other restaurants with his business partner Steven Cook. These include Dizengoff, Percy Street Barbecue, and Federal Donuts, a fried chicken and donut chain. 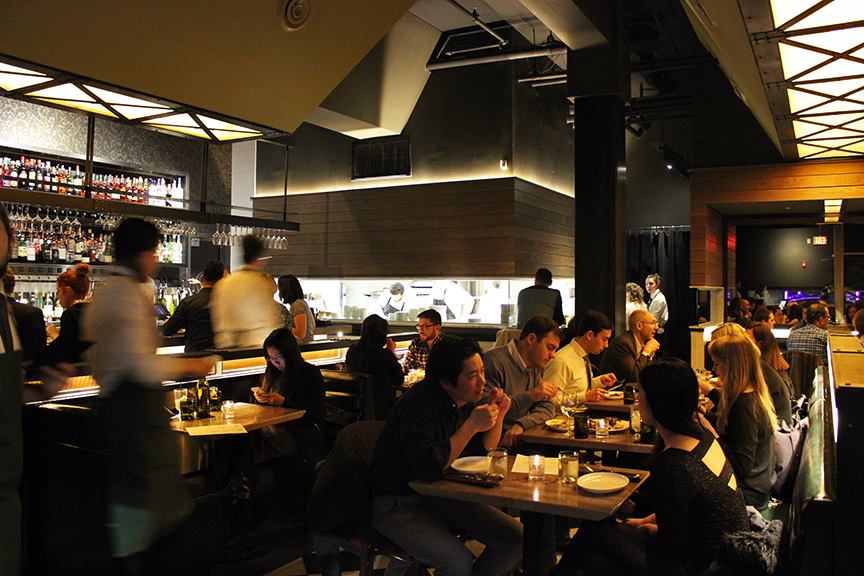 So what can you get for Passover from Abe Fisher? It dinner for two includes Matzo & Spreads, Housemade Everything Spice Matzo, Borscht Tartare, Carrot-Walnut Charoset, & Chicken Rillette, Matzo Ball Soup, Coffee-Braised Brisket, Onion, Carrots, Potatoes with Sweet Potato-Apple Kugel and a Flourless Chocolate-Almond Tart with Pomegranate.

Celebrate Passover in style with the ultimate in Jewish comfort foods! The meal begins with our housemade everything bagel-spiced matzo, served with a selection of dips and salads, like carrot-walnut charoset and chicken rillette. Next up is traditional matzo ball soup with soul-warming chicken broth. The centerpiece of the meal is a coffee-braised brisket, slow-cooked until it’s fall-apart tender, served with a schmaltzy sweet potato & apple kugel. Have yourself a slice of flourless chocolate almond tart to complete the meal.