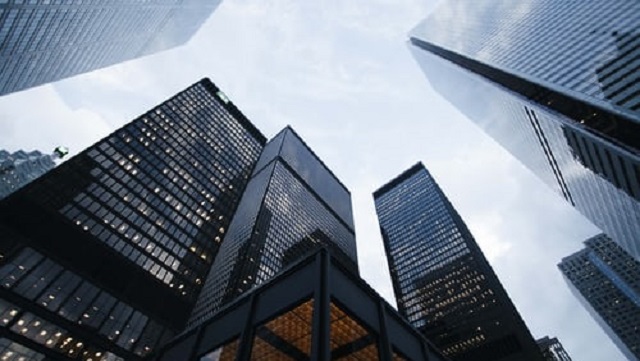 So how exactly do they determine what the price of a new stock should be when a company first goes public? A number of Israeli companies have been going public recently and getting $Billion plus valuations. The latest, Payoneer, just announced plans for its initial public offering with an anticipated valuation of more than $3 billion.

Playtika, an Israeli mobile gaming company, went public last month. On its first day the company had an $11 billion valuation. It raised $1.9 billion at $27 per share. This was several dollars higher than the expected $22-24 price range.

OrCam Technologies, which produces new technology for the blind and other people with visual deficiencies, is expecting to be worth more than $3 billion when it goes public this year. Taboola, an Israeli web content recommendation startup, is planning a NASDAQ IPO which it expects will give the company a $3 billion valuation.

This is all great, but how do the finance people on Wall Street decide how much to ask per share of stock issued based on the percentage of the company which it represents?

Well the first answer to the question is supply and demand. Things are worth what people are willing to pay for it and so if a can of soda on the street in Manhattan sells for $2 or $10 its because people are willing to spend that much money for it. So financial researchers price the market, compare what similar companies are valued at, find out what the demand is for the new company’s stock and what the people on the street think of its chances to go up in the future.

But even before that a company already has a valuation based on what investors were willing to pay for a share of it. Is someone pays $5 million for a 5% stake in a company then the company is worth $100 million. But a lot can happen after that investment is made as far as a company’s value.

The market might change, or another startup might beat it to the finish line thereby greatly diminishing its value. Or the opposite could happen. The company could make a major breakthrough in its field or increase sales considerably between its last round of investment and its decision to go public.

Usually the bean counters get it right and pick a stock price which most people are willing to pay. Usually the stock goes up by the end of its first day of trading because of all of the excitement. Facebook, however, got off to a slow start with critics saying that it priced its stock too high. But apparently everything turned out all right for Facebook in the end.

It didn’t go so well for some other companies, though.

Do you remember Pets.com? Well you should. It went down in history as the epitome of everything that went wrong with the Dotcom bubble went it finally burst in 2000. The company went bankrupt just nine months after raising $82.5 million in its IPO in February of 2000. This was a classic example of over hyped expectations. It has little revenue or assets and did not really offer customers any advantages over buying pet supplies at the corner grocery store. So the people who should have known better let themselves get carried away with all of the dotcom hype.

There are plenty more examples of companies failing not long after their IPO brought in a lot of money. There were also a great many companies over the years whose IPOs failed with their stock offer bombing outright.

The important thing to remember is not to expect to ever get in on an IPO. That is reserved for the financial firms behind the offerings and the preexisting company investors. The big hedge funds and Wall Street types may get in on it too. But the little guy just does not.

In this article:Playtika, Finance, Payoneer