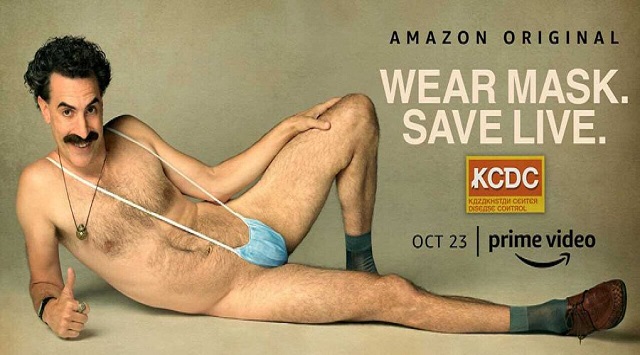 The list of the 2021 nominees for the Golden Globes Awards was released today and it may surprise you to learn that quite a few Jewish celebrities were nominated this year. Below is a highlight of the top ones nominated.

But you might not care. Remember that old saying? “You win an Oscar, but you buy a Golden Globe.”

Legendary television producer Norman Lear will receive the honorary Carol Burnett Award, which honors contributions to television. The 98 year old icon created some of the greatest comedies in history like “All in the Family” and “Maude.” 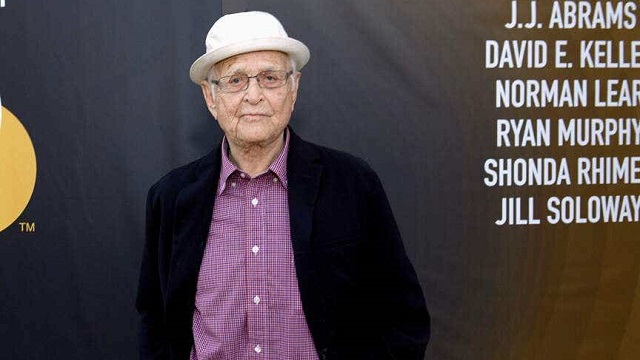 We doubt that it is necessary to remind you about what Borat was about. If you haven’t even heard about the movie yet then you clearly would not be interested.

Kate Hudson was nominated for best actress in a movie musical or comedy for her performance in “Music.” Don’t ask us about it, we hadn’t heard of the movie either. Rotten Tomatoes only gives it a 29% rating out of 100. But when you have two separate categories for movies then you have to fill them up somehow.

Saturday Night Live alum Andy Samberg was nominated for best actor in a movie musical or comedy for “Palm Springs.” It’s a cute little movie about a man who relives the same day over and over again. If it sound familiar to you, it should. First see the original version and better movie “Groundhog Day” with Bill Murray.

Aaron Sorkin was nominated for best director for “The Trial of the Chicago 7.” He was also nominated for his screenplay for the movie. This one is a must see. From the performances to the writing it was one of the best of the year. Sasha Baron Cohen played Abbie Hoffman. Oscar winner Eddie Redmayne, Oscar winner Mark Rylance, Joseph Gordon Levitt, Jeremy Strong and Ben Shenkman also star in the movie.

“The Trial of the Chicago 7” tells the true story of the seven people who were put on Federal trial for conspiring to start a riot at the Democratic National Convention in 1968. But the defendants said that they merely organized peaceful protests. The trial was seen as politically motivated and the charges were brought by President Nixon’s Justice Department. Julius Hoffman, the judge in the case, was Jewish and is played by Frank Langella in the movie. While the defendants were convicted, an appeals court overturned the convictions saying that Judge Hoffman’s behavior made it impossible for them to get a fair trial.
–

From ‘The Trial of the Chicago 7’ to ‘Wolfwalkers,’ here are all the trailers for this year’s award-nominated films. https://t.co/I0XgAG3urQ

If we left anyone out, please let us know. That is if you could bring yourself to actually be concerned about it that much.

The 78th Golden Globes will take place on February 28, coast to coast from 5 pm to 8 pm PT/8-11 ET on NBC. The event will be hosted by Tina Fey and Amy Poehler, returning for the fourth time, after hosting in 2013, 2014, and 2015. Fey and Poehler will share duties from their respective cities, with Fey on the East Coast and Poehler on the West Coast. Fey will be live from New York’s Rainbow Room, Poehler will be live from the Beverly Hilton, in Beverly Hills, and nominees, from various locations around the world.