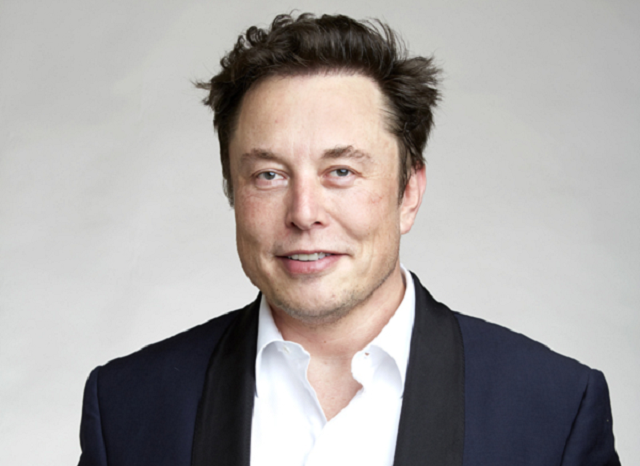 Is Elon Musk planning on investing in the Israeli robotics startup BionicHIVE? People are asking just that after the billionaire behind Tesla responded to the company’s video on Twitter.

Founded in 2014 by Liran Raizer, Ilan Reingold, Itamar Levy, Tomer Amit, and Olivier Haddad, BionicHIVE is based in Kibbutz Sha’ar HaNegev not far from Israel’s border with Gaza.-

The company had tweeted a video to promote its SqUID robot. Mounted directly on a standard pallet rack, at any working facility, the company says that its SqUID solution will automate all package/case handling from receiving to shipping.

Elon Musk responded to the video saying, “The robot future is coming.” So does this constitute an interest in the company? Or does it just mean that Musk is endorsing investments in any kind of new robot tech? Some people are wondering why Elon Musk was not only following the BionicHive Twitter feed, but also commented on it. They seem to feel that this suggest that Musk is already involved with the startup.

BionicHIVE CEO Ilan Reingold told Israel’s business daily Globes that, the reason why Elon Musk tweeted what he did notwithstanding, it is clearly going to have a positive affect for his company. “A tweet like that from someone of the caliber of Elon Musk is a genuine and sincere vote of confidence in our product and its capabilities, by one of the people leading global technological innovation, who sees the potential. It’s really exciting,” said Reingold.
–

BionicHIVE boasts that SqUID is the only warehouse fully-automated solution that easily adapts to the customer’s current working model of operation, using the same facilities, same boxes and same shelving racks. The solution picks from floor to ceiling and retrofits onto any existing warehouse infrastructure.

SqUID consists of a synchronized autonomous robotic fleet that has 3-dimensional movement capabilities, allowing a fully flexible operation. A high-end embedded control system and smart real-time data analysis allow BionicHIVE’s algorithmic engine to dynamically learn problems created in one warehouse and apply resolutions to all warehouses in the network.

In this article:Elon Musk, Finance