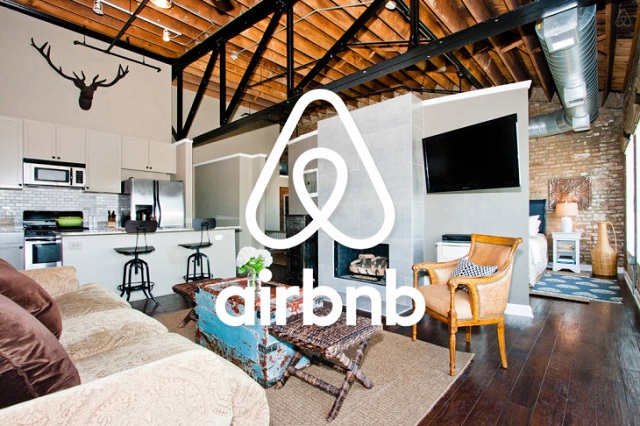 Short term rental service Airbnb has taken steps in the wake of last week’s rioting at the U.S. Capitol to help prevent a repeat of violence there. The company has banned any bookings for in the Washington D.C. area for the week leading up to Joe Biden’s inauguration as President of the United States on January 20.

Airbnb has even gone so far as to cancel all pre-existing bookings for that period as well. But the company has promised to refund the people who already paid for their no canceled booking as well as compensate the hosts for their lost business.

HotelTonight has also cancelled reservations for this period of time in Washington D.C.

Today we’re announcing a 7-step plan to help build trust and assist with protecting our community of hosts and guests in the greater Washington, D.C. area as we approach the Presidential Inauguration.https://t.co/vRw7FTOpOK

In a statement, Airbnb said that it has taken this measure in response to local, state and federal officials who have asked people not to travel to Washington, D.C.

The company said, “Airbnb’s work continues to be informed by inputs from our local host community as well as Washington, D.C. officials, Metro Police and Members of Congress throughout this week. In particular, Mayor Bowser, Governor Hogan and Governor Northam have been clear that visitors should not travel to the D.C. Metro area for the Inauguration.”

The company also says that it is taking these measures because of reports that armed militias and known hate groups are attempting to travel to Washington with pans to disrupt the Inauguration.

“We are continuing our work to ensure hate group members are not part of the Airbnb community,” read the company statement. “As we’ve learned through media or law enforcement sources the names of individuals confirmed to have been responsible for the violent criminal activity at the United States Capitol on January 6, we’ve investigated whether the named individuals have an account on Airbnb. Through this work, we have identified numerous individuals who are either associated with known hate groups or otherwise involved in the criminal activity at the Capitol Building, and they have been banned from Airbnb’s platform.”