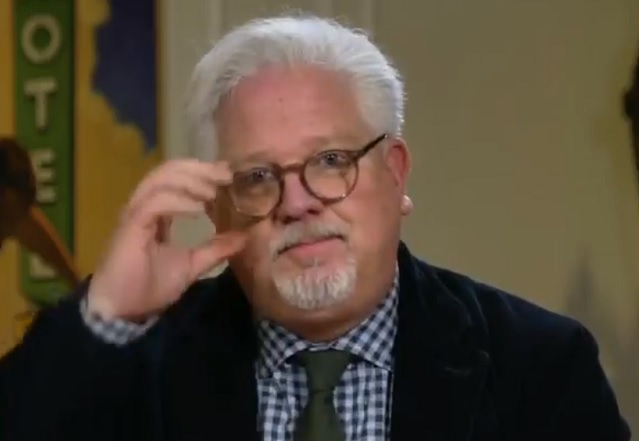 Former Fox News host Glenn Beck has taken the level of his extreme rhetoric up to eleven. This time the man who was too controversial even for Fox has had the audacity to compare the recent social media bans of President Trump and others to what was done to Jews by Germany during the Holocaust.

Not surprisingly, these comments came in an appearance on the Fox News evening show hosted by Tucker Carlson. Carlson has himself been making similar accusations.

So what exactly did Glenn Beck say?

(You can watch the full interview here.)

“This is like the Germans with the Jews behind the wall. They would put them in the ghetto. Well, this is the digital ghetto. ‘You can talk all you want, Jews, do whatever you want behind the wall.’ That’s not meaningful. And that’s where we are. That’s where millions of Americans will be.” 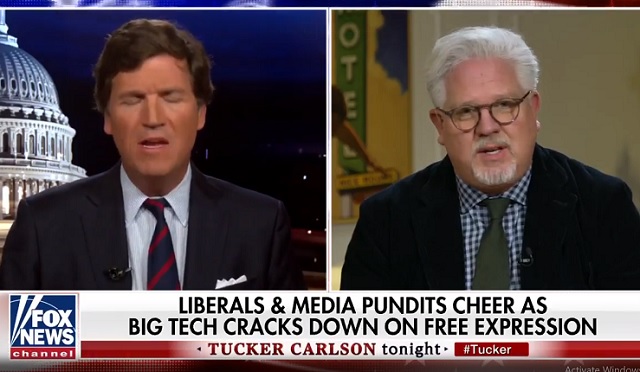 So private businesses making their own decisions is somehow the same thing as government censorship. And government censorship in any form is now akin to Nazism. This attitude is ironic considering that conservatives such as Beck have been complaining for years about being labeled fascists and Nazis themselves.

To clarify something, freedom of speech does not include the freedom to call on people to engage in acts of violence, nor the cheering of such violence after the fact.

That being said, what could possibly be the connection between what social media companies like Twitter have done and Nazi Germany? And even if you believe that a group of people have truly had their right to free speech violated here, how does that equate with putting people into ghettoes and then exterminating them en masse?

In an attempt to backtrack these comments Glenn Beck added, “It’s not to compare it to the Germans. It’s not to do anything but warn: if you don’t stand up for free speech, you will be the one that loses it as well.”

But it was too late. Jews have seen too many Holocaust comparisons over the years where the slightest act of racism or discrimination is declared equal to the mass murder of millions. This diminishes the significance of the Holocaust by implying that it was no different from any kind or bigotry or intolerance committed throughout history.

More importantly, however, it is another form of anti-Semitism no different than the comparison of Israeli soldiers to Nazis. Glenn Beck has trivialized the Holocaust and aided antisemitism through his words.