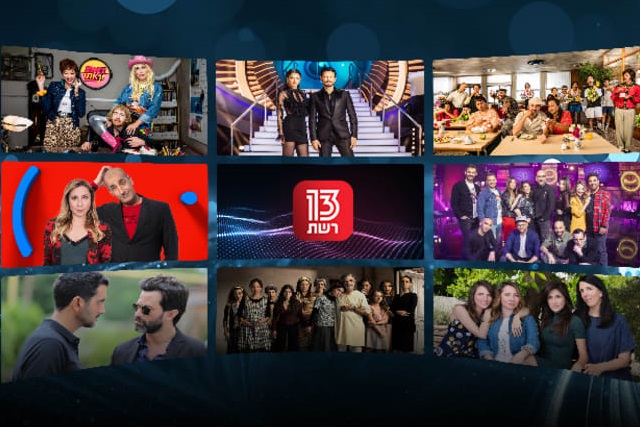 American entertainment company Discovery Communications Inc. is looking into the possibility of investing in Israel’s television channel Reshet 13 which is part owned by Lev Blavatanik. The company might acquire as much as a 33% stake in Reshet according to a report in Globes. Such investment, if completed, is expected by the end of March.

The news comes as Discovery this month launches its own online streaming channel. The new service will be called discovery+, with the lower case “d” intended to distinguish it from other such service like Apple+ and Disney+. Live streaming seems to be the way to go nowadays as people “cut the cord,” looking to save money and to pay only for content that they actually watch.

Reshet Channel 13 is currently available online offering its Hebrew programming for live streaming. It also, of course, has an app. Some of its original programs like Mossad 101 are available on Netflix.

The channel is currently controlled by Len Blavatnik and its chairman Nadav Topolski through RGE Media. The two hold a combined 68% ownership in Reshet and this is expected to stay the same after an investment by Discovery.

Len Blavatnik, 63, is Jewish and was born in the former Soviet Union and moved to the west with his family when he was 21. He made a fortune selling his stake in Russian oil company TNK-BP for $7 billion in 2013. According to Forbes, Blavnatik, who holds both American and British citizenship, is worth more than $30 billion and is the fourth wealthiest man in the United Kingdom.

Best known for its flagship Discovery channel which broadcasts science and nature documentaries, Discovery Communications (Nasdaq: DISAD, DISBD, DISCK) is the world’s number one nonfiction media company reaching more than 1.5 billion cumulative subscribers in 220 countries and territories and 50 languages. Discovery calls itself a platform innovator, reaching viewers on all screens and services, from linear, free-to-air and pay–TV channels to digital products and streaming services, to social and mobile-first content and formats.