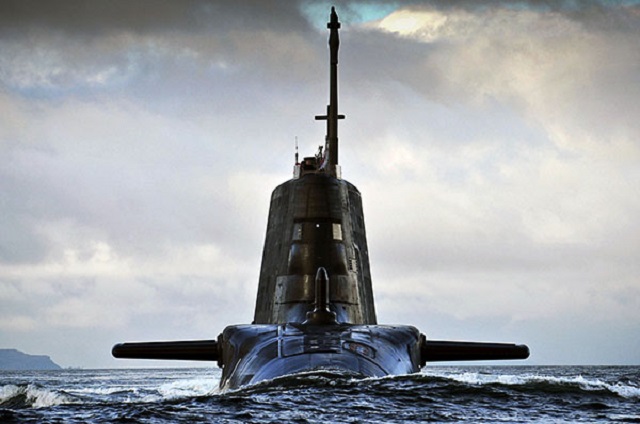 Israeli defense company Elbit Systems’ UK Subsidiary has gotten the contract to provide the Royal Navy Future Naval Training Program. The contract is for $166 million. The contract will be performed over a 12-year period.

More than 70 years after Israel won its independence from British rule and an often strained relationship between the two nations Israel is actually now providing training and technology for one of the world’s premiere navies.

The program calls for the transformation and modernization of the shore-based training of the Royal Navy including the establishment of the Future Submarine School. As the provider and integrator of training solutions for the Consortium, Elbit Systems UK will develop and deliver a new Combat Systems Operator Trainer in the Future Submarine School and modernize and manage legacy synthetic training systems across the Royal Navy.