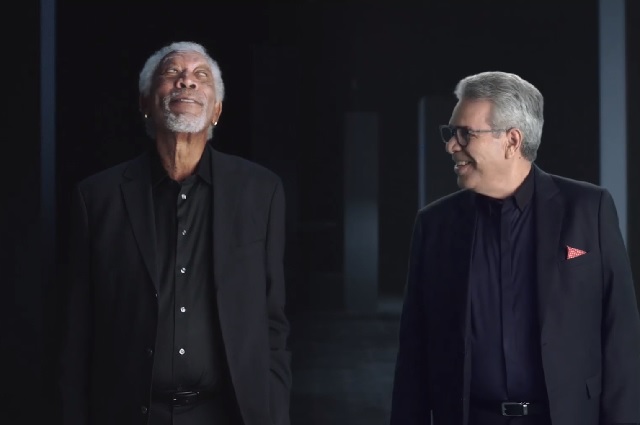 Israel’s AC company Tadiran Holdings has patented a new air conditioner system which it says purifies 99.999% of viruses, germs and bacteria present in the air. Called Air Care 02, the new tech has been installed in Tadiran’s Sense Inverter series mini central air conditioners. This could help slow the spread of the Coronavirus.

Winter was always the time for cold and flu season. This is due, in part, to people grouping together indoors with closed windows to stay warm. This means that people are breathing the same air in close company and if just one person has a bug then they spread it around to all.

However, since the advent of air conditioning and the greater use of central air in offices and businesses over the years, people group together indoors in the summer time as well. So the same problems with the spread of virus and bacteria apply all year round now. And modern central heating, like air conditioning, relies on blowing air around confined spaces rather than using radiators. This results in all manner of bugs getting spread around throughout an entire office building. And the problem is more pronounced on an airplane.

In the Coronavirus era preventing such a spread of germs is more important than ever. Even if few people come to work and distance themselves from others they will all still be breathing in and out the same air all day long.

“Research by the World Health Organization has found that our home living environment is five times more polluted than the outdoor environment – something that causes infections among millions around the world. Several years ago, we already decided to lead in the field of treating the air and producing a healthy home,” explained Tadiran CEO and controlling shareholder Moshe Mamrod.
–

So what exactly is the new AIR CARE technology?

Tadiran boasts that its AIR CARE technology can both disinfect and refresh the air by releasing negative and positive ions into it with the aid of a triple air filter. It states that the tech can prevent the spread of mold, bacteria and bad odors and that it is also able to eliminate Staphylococcus, Streptococcus, Salmonella and other bacteria.

Tadiran states that it took a large investment and three years of development to achieve this technological breakthrough which it says protects enclosed spaces and provides solutions for a healthy home and for clean air. The new technology has been tested and approved by an FDA registered laboratory. Tadiran adds that its new patents are generating “major interest” with companies across the globe