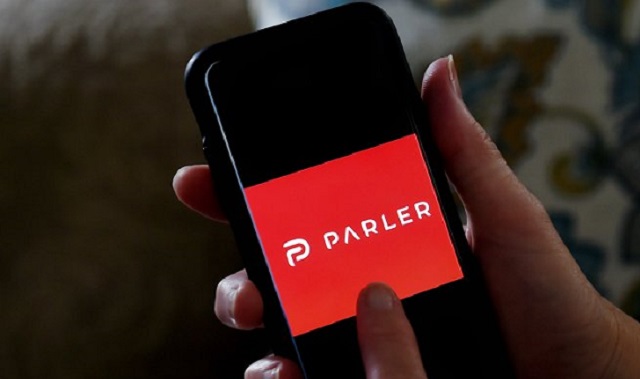 Google Play has removed a social media app used by extremists instead of Twitter called Parler. The company has also announced plans to remove third party cookies from its Chrome browser, but this move has run afoul with authorities in the UK.

The Privacy Sandbox project is to be implemented by Google to remove third party additions to its browser. The company maintains that this will be beneficial to its users since the move will better protect their privacy and help people to receive relevant ads. But the Competition and Markets Authority (CMA) of the U.K. sees this as a move to hamper competition and has opened an investigation into the matter.

The investigation, says the CMA, will assess whether Privacy Sandbox could lead to Google assuming and even greater control over advertising at the expense of its competitors. The CMA cited complaints of anticompetitive behavior and requests for it to ensure that Google develops its proposals in a way that does not distort competition.

Third party cookies, which are used to track your activity on various websites, can already be blocked by web browsers. And the EU has laws requiring that the various websites offer you the option to block their use of cookies.

Andrea Coscelli, Chief Executive of the CMA said that the CMA feels Google’s Privacy Sandbox proposals “will potentially have a very significant impact on publishers like newspapers, and the digital advertising market.” And she also cited privacy concerns.

In the wake of Twitter’s banning President Trump for his comments about the attack on the U.S. Capitol on Wednesday and repeated claims that the 2020 elections were “stolen,” Google is taking similar actions. Its YouTube banned conservative activist Steve Bannon’s Channel and no Play Store is moving against certain apps.

According to a report in Axios, Google took the move against Parler because the app did not take measures to remove hostile posts in the wake of Wednesday’s attack on the U.S. Capitol. The suspension does not have a time limit, but Parler could be reinstated if it deals with the problem and agrees to police itself.

“We recognize that there can be reasonable debate about content policies and that it can be difficult for apps to immediately remove all violative content, but for us to distribute an app through Google Play, we do require that apps implement robust moderation for egregious content,” the company said.

“In light of this ongoing and urgent public safety threat, we are suspending the app’s listings from the Play Store until it addresses these issues.”

Apple has informed Parler that it would take similar measures if the company did not police itself.

In this article:Google, Finance, Google Play