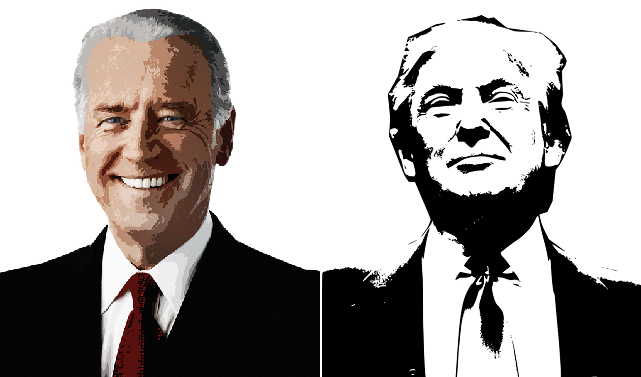 YouTube, among others, has not only taken the drastic step of blocking all videos of the violence uploaded by the participants in yesterday’s carnage, but has also deleted The President’s video which he released in response to it. Many condemned President Trump for failing to repudiate the violence itself and for  merely calling on the people to leave peacefully while reiterating his unfounded claims that the election was stolen .

The President did so in a video which he released on Twitter and which was subsequently banned by the company.

Some will call the actions taken by the social media giants as an attack on freedom of speech. Others will call this a necessary action as freedom of speech does not mean freedom to call on people to commit acts of violence. President Trump’s defenders will say that this is indicative of the establishment’s campaign to silence them.

YouTube explained its decision to remove President Trump’s video in a statement sating, “We removed a video posted this afternoon to Donald Trump’s channel that violated our policies regarding content that alleges widespread fraud or errors changed the outcome of the 2020 U.S. Election.”

Twitter clarified its decision to suspend President Trump’s account and to delete some of his posts stating, “As a result of the unprecedented and ongoing violent situation in Washington, D.C., we have required the removal of three @realDonaldTrump Tweets that were posted earlier today for repeated and severe violations of our Civic Integrity policy.”
–

We’ve assessed two policy violations against President Trump’s Page which will result in a 24-hour feature block, meaning he will lose the ability to post on the platform during that time.

In revealing its decision to suspend President Trump’s page Facebook tweeted, “We’ve assessed two policy violations against President Trump’s Page which will result in a 24-hour feature block, meaning he will lose the ability to post on the platform during that time.”

Facebook founder Mark Zuckerberg expressed his personal dismay over what happened on Wednesday in an internal memo which was obtained by The New York Times.

“The peaceful transition of power is critical to the functioning of our democracy, and we need our political leaders to lead by example and put the nation first,” wrote Mark Zuckerberg. “Holding free and safe elections and resolving our differences peacefully are foundational to the functioning of democracy. The lawlessness and violence occurring on Capitol Hill today is the antithesis of democracy and we strongly condemn it.”

Guy Rosen, Facebook’s VP of Integrity and Monika Bickert its VP of Global Policy Management said in a statement, “We are appalled by the violence at the Capitol today. We are treating these events as an emergency. Our Elections Operations Center has already been active in anticipation of the Georgia elections and the vote by Congress to certify the election, and we are monitoring activity on our platform in real time.”

So the company has removed any praise and support of the storming of the US Capitol, calls to bring weapons to locations across the US — not just in Washington but anywhere in the US — including protests, incitement or encouragement of the events at the Capitol, including videos and photos from the protestors and any attempts to restage violence in the coming days.