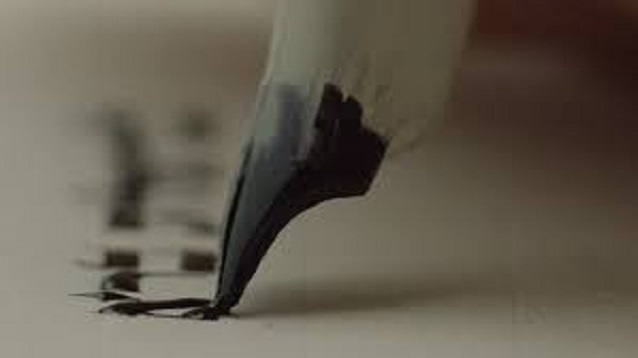 The website Sefaria.org offers a free catalogue of Jewish texts, Tora, on line and with English translations. There are plenty of complete editions of the Talmud and the Tanach (Bible) offered with new commentaries and English translations from companies like Art Scroll and Koren. These come in both print and computer file formats. But they also cost a lot of money.

The Service offered by Sefaria is entirely free. Also, because it is online, it is especially helpful during the Coronavirus pandemic. It allows educators and groups of people who do not have their own copies of these texts at home to get them on line at a time when they cannot just go down to the local synagogue and use its library or to classes where texts are provided.

Sefaria is free. It currently offers Tanach, Mishnah, Talmud, Kabbalah, Midrash and Liturgy in English translation. It also offers a number of Hasidic texts and philosophic works from rabbis like the Rambam (Maimonides).

And this is not done to make money. Sefaria is a non-profit organization which declares itself dedicated to building the future of Jewish learning in an “open and participatory way.” Sefaria is at work building up a free living library of Jewish texts and their interconnections, in Hebrew and in translation. With these digital texts, it creates new, interactive interfaces for Web, tablet and mobile, allowing more people to engage with the textual treasures of the Jewish tradition. 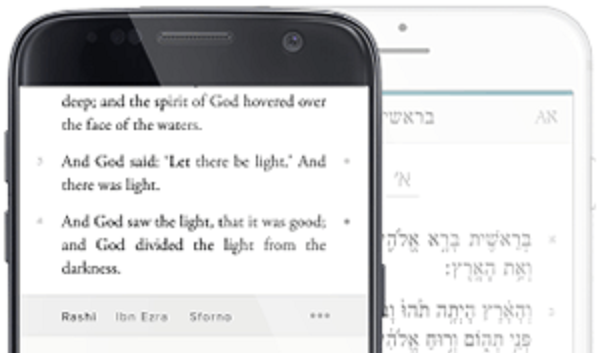 Sefaria’s chief learning officer Sara Wolkenfeld spoke about its service and how it is more important during the Coronavirus crisis with London’s Jewish Chronicle. “Our traffic went up significantly during the pandemic,” she said adding that the site received “a tremendous outpouring from schools of requests for help” due to the lockdowns.

Sara Wolkenfeld also explained that the organization’s goal in its inception was to democratize access to Jewish texts. “We believe that the Torah belongs to the entire Jewish people and we are building the future of Torah,” she said.

That future is in the digital realm.

“We don’t know exactly what the future of Torah looks like — nobody does. But we believe that the future will be digital and we want to create the infrastructure for everyone to be able to access Torah, to study Torah and also to build and create new things for that Torah,” added Wolkenfeld.

Referring to themselves as part of the People of the Book, Sefaria.org states that its generation has been charged with shepherding the Jewish texts from print to digital in a way that “can expand their reach and impact in new and unprecedented ways.”

There is one problem here, however. Orthodox Jews will not be able take advantage of these services on Shabbat and Jewish holidays. They do not use electricity nor any electrical devices on those days. And the Ultra-Orthodox, the Haredim, shun the internet entirely.

No matter. The members of these communities are not really Sefaria’s target market. They already learn Tora regularly, have easy access to all of the texts and can understand them in their original languages.