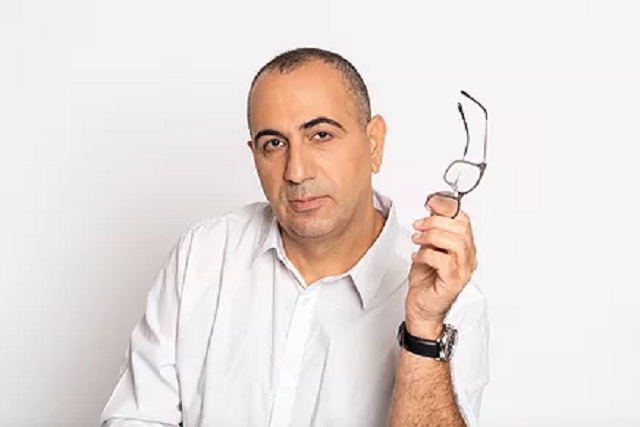 The Spy Legends Speakers Agency is getting in on the Ted Talk / Cameo niche of speeches for hire. Only this company offers its customers real life spies telling their actual stories. And what country in the world is more fitting to have been behind Spy Legends’ creation than Israel, whose Avner Avraham spent 28 years in the Mossad.

So this is something a little different from Startup Nation.

Israel’s intelligence and covert operations successes, and failures, have made for some of the best real life stories of the past 70 years. Countless movies and television series have been made over the years telling the tales of the capture of Adolf Eichman in Argentina, the hunt for Arab terrorists in Europe after the 1972 Munich games massacre, spy Eli Cohen’s exploits in Syria and how Israel smuggled Jews out of Ethiopia and other countries over the years.

John Le Carre were actual spies themselves who wrote their novels based on their actual experiences. But they also had to be careful not to reveal information about things that really happened.

Now think about having people like this come and give in person lectures based on their expertise, or act as security consultants. Even if you do not need such help for a business or want someone to lecture to students for a course you might still be interested in The Spy Legends Speakers Agency. So many people will be fascinated by the stories that its members have to tell they could be sold online too for a per lecture fee or an annual membership.

Spy Legends states that it is proud to be the “first of a kind” prototype agency introducing and representing senior lecturers from around the world, who specialize in spying, security, and intelligence.

But its not just about spy stuff or Israelis. The service covers a wide variety of subjects and has lecturers from around the world.

The agency offers both virtual and frontal lectures and conferences, as well as a vast spectrum of events production that includes musicians, singers, photographers, sound men, and many other services.

While working as a Mossad agent, Avraham discovered the original documents surrounding Eichmann’s capture and trial, and, moved to share his findings with a wider audience, curated the world-famous and headline-making museum exhibit “Operation Finale: The Capture and Trial of Adolf Eichmann” and produced an accompanying documentary.
With the story now the subject of a major motion picture– MGM’s Operation Finale starring Oscar Isaac and Ben Kingsley– for which Avraham served as a key consultant, Avraham is in-demand for his fascinating insights into this rich chapter of Jewish history and engaging anecdotes on his time as real-life spy.

Avner also edits and broadcasts a weekly radio program on Israeli radio, which deals with culture and art.