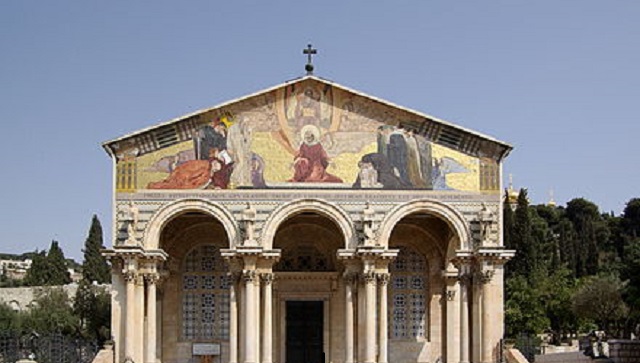 The Hamas terrorist group which controls Gaza wanted to put a cap on local Christmas celebrations there this year. This according to a leaked memo revealed in a report by Reuters.

Hamas has held political control over the Gaza Strip since Israel withdrew its military and setters from the area in 2005. It has been accused over the years of violating the human rights of its own people there.

Hamas, a Muslim fundamentalist organization, is somehow worried that Christmas celebrations could lead to local Muslims forsaking their own religion. This is odd because there aren’t really that many Christians in Gaza. At least Christians do not make up as sizable a population as they do in the West Bank.

The memo said that “activities by the directorate of preaching and spiritual guidance to limit interaction with Christmas.”

“Just as Muslims are commanded to avoid violations of (Islamic law) on Muslim holidays, it is all the more reason for them to avoid (such violations) during the holidays of others,” added the memo.

But such discrimination against Christians should come as no surprise. Since the Palestinian Authority was established in 1994 in accordance with the Oslo Accords the PA has been anything but kind to its Christian minority. Bethlehem, for example, has seen a decline in its Christian community which once made up 80% of the city’s population. Today Christians comprise only 12% of the city’s residents.

In Gaza the Christian population is all of one thousand, out of more than 1 million people. The Christians there are largely Greek Orthodox.

Samer Tarazi, a Christian journalist in Gaza, told Reuters, “We set an example for the world in not having any sectarian problems, therefore, we were very upset.”

In this article:Gaza, Finance, Hamas, Christmas