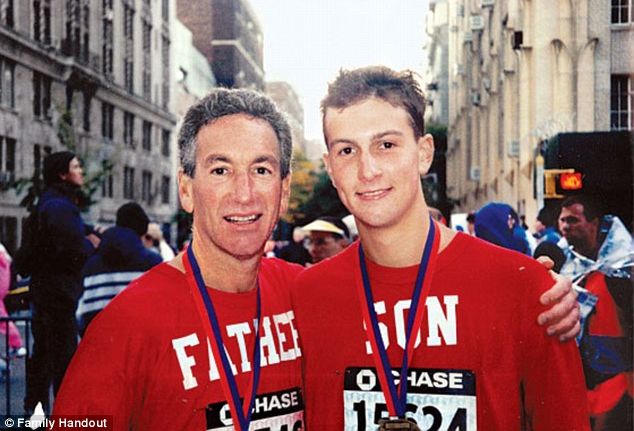 Jared Kushner’s father Charles Kushner was one of 26 people who were granted Presidential pardons yesterday by President Trump. Many of the pardons went to Trump cronies and people who were convicted of one crime or another related to special counsel Robert Mueller’s investigation into alleged Russian interference in the 2016 elections.

These were full pardons. A pardon means that the person in question will no longer be considered a convicted felon. So he need not suffer through all  the lifelong disadvantages that this brings with it. It is therefore much better than clemency or amnesty as it, in effect, means that the pardoned person, under the law, was never convicted.

Reactions have been largely negative, but few were surprised by the move. But such pardons are usually done when a President is on his way out of office so this could be taken as a sign that Donald Trump is acknowledging that he will indeed need to vacate the White House on January 20.

Charles Kushner was convicted in 2004 of making illegal campaign contributions. He was later also convicted of witness intimidation of his brother-in-law William Schulder. Kushner had hired a prostitute to seduce and record sex with Schulder as a blackmail scheme.

Charles Kushner was actually prosecuted by then US Attorney Chris Christie, before he became Governor of New Jersey. Jared Kushner resented Christie for it and this is why many suspect that Chris Christie was shut out of a senior position in the Trump administration in spite of his support for the President’s campaign.

President Trump’s political confidents who were embroiled in the 2016 Russian election hacking scandal Paul Manafort and Roger Stone were also pardoned. Mr. Stone was convicted in 2019 of obstruction of justice, making false statements to federal investigators and witness tampering. President Trump had previously commuted Roger Stone’s sentence.
Manafort was convicted on five counts of tax fraud, one count of failing to disclose his foreign bank accounts, and two counts of bank fraud.

But the biggest complaints are coming over President Trump’s pardon of four military contractors who were involved in the massacre of 17 Iraqi civilians in 2007. Many have expressed outrage over their pardons.

The awards were given for their work in bringing about the Abraham accords which saw peace agreements between Israel and the Gulf States Bahrain and the United Arab Emirates.

The White House issued a statement about the awards saying, “Thanks to the efforts of these individuals, the region will never be the same as it finally moves beyond the conflicts of the past.”