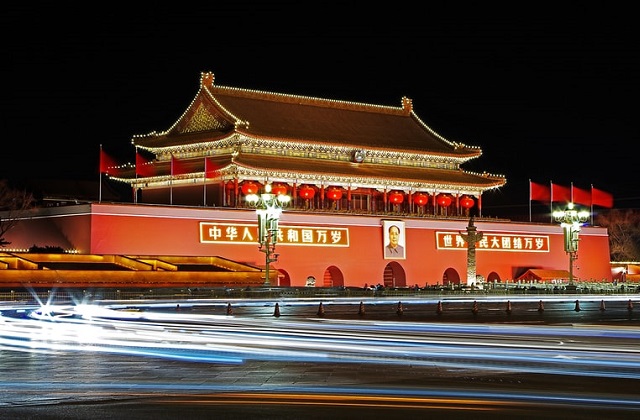 America’s Department of Homeland Security issued a business advisory to American businesses warning them not to use data services and equipment from firms linked to the People’s Republic of China. DHS actually warned that if U.S. firms do so then they could risk legal actions.

The reason for the warning is that the DHS claims China presents a “grave threat to the data security of the U.S. government and U.S. businesses. It has both the intent and ability to covertly access data directly through entities under the influence or jurisdiction of PRC laws, often without the knowledge or consent of the non-PRC businesses or institutions that maintain rights to the data.”

This, DHS says, is because Chinese companies are all financially connected to their government and under Chinese law they must reveal any and all private information which they hold about their customers.

This is reminiscent of President Trump’s efforts to block Chinese owned social media companies like TikTok from operating in the U.S. But this goes much further than just blocking apps from people’s phones.

“For too long, U.S. networks and data have been exposed to cyber threats based in China which are using that data to give Chinese firms an unfair competitive advantage in the global marketplace,” said Acting Secretary of Homeland Security Chad F. Wolf. 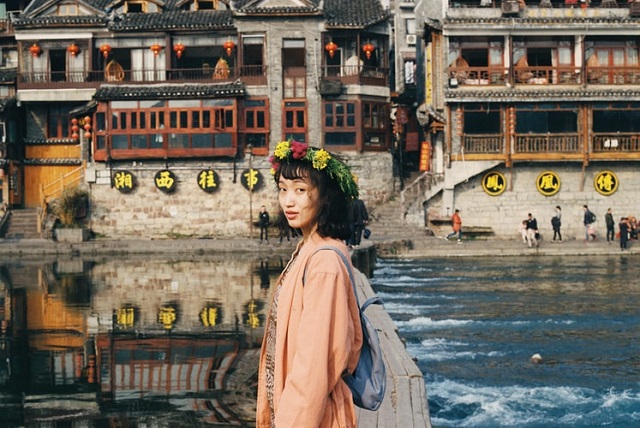 “Practices that give the PRC government unauthorized access to sensitive data – both personal and proprietary – puts the U.S. economy and businesses at direct risk for exploitation. We urge businesses to exercise caution before entering into any agreement with a PRC-linked firm.”

According to DHS. the PRC’s data collection actions result in numerous risks to U.S. businesses and customers, including: the theft of trade secrets, of intellectual property, and of other confidential business information; violations of U.S. export control laws; violations of U.S. privacy laws; breaches of contractual provisions and terms of service; security and privacy risks to customers and employees; risk of PRC surveillance and tracking of regime critics; and reputational harm to U.S. businesses.

American authorities issued the following warning which some may see as a threat:

“Any person or entity that chooses to procure data services and equipment from PRC-linked firms, or store data on software or equipment developed by such firms, should be aware of the economic, reputational, and, in certain instances, legal, risks associated with doing business with these firms.”

But most political observers may see this as just another example of President Trump overreaching as he continues to insist on clinging to office. Such a move would not generally be made by an outgoing President since these policies could simply be reversed in a month from now when President Elect Joe Biden Takes office.