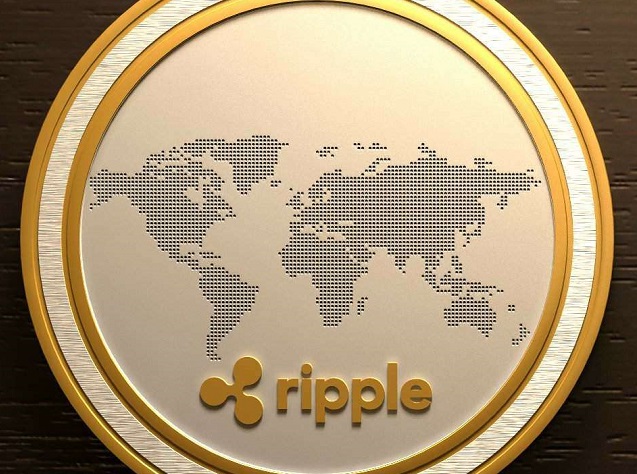 The SEC is planning a lawsuit against cryptocurrency firm RippleNet due to allegations that the company violated laws against selling unregistered securities when it sold cryptocurrency XRP to investors, reports CNBC. Ripple CEO Brad Garlinghouse and co-founder Chris Larsen are expected to be named in the SEC suit.

RippleNet boasts that it makes it easier than it’s ever been to run a high-performance payments business. The company says that with its service financial institutions are able to expand into new markets around the world and even “eliminate pre-funding by leveraging the power of XRP through RippleNet’s On-Demand Liquidity service.”

So what is the charge here? Basically, Ripple was supposed to register the XRP currency as a security before selling it to a third party. Instead the firm continued to call it a currency. Currency trading is different from the trading of commodities, stocks and bonds. This is one reason governments want cryptocurrencies to be treated like any investment, rather than actual currencies.

The law suit is significant because governments are exercising more and more regulatory authority over cryptocurrencies. Countries like Israel now require its citizens to declare their profits from Bitcoin and others and to pay taxes on it. Such government oversight may make these currencies less attractive to investors as their main advantage is anonymity.

In a statement Garlinghouse said he expects the lawsuit to be filed before Christmas. He called the SEC case flawed saying that it is, “fundamentally wrong as a matter of law and fact.”

“XRP is a currency, and does not have to be registered as an investment contract,” Garlinghouse said. “In fact, the Justice Department and the Treasury’s FinCEN already determined that XRP is a virtual currency in 2015 and other G20 regulators have done the same. No other country has classified XRP as a security.”

So is cryptocurrency, also known as block chain, really such a good investment? As a virtual currency it has no real intrinsic value and is in no way regulated, whereas, as stocks and commodities trading is carefully watched by government agencies.

Some say that the cryptocurrency crash three years ago was just a correction which was caused by too many speculators dumping their investments for quick profits. The cryptocurrency bulls still believe that it will be a long lasting legitimate alternative to traditional convertible currencies like the British Pound and the U.S. Dollar.

Bitcoin recently hit a three year high, breaking the $18,000 mark for the first time in three years. It had once traded above $20,000, but then the whole cryptocurrency crashed in 2017. But with more regulation comes greater scrutiny which will make blockchain less appealing as it will offer lower returns and be taxable.