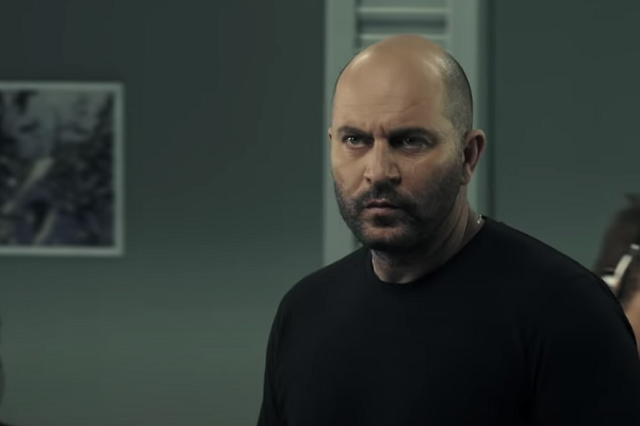 Lior Raz is the star of the hit Israeli television show Fauda. He spoke with Dubai’s Khaleej Times English newspaper about how he believes that the program became a bridge between Arabs and Jews.

The new peace deal between Israel and the United Arab Emirates is allowing people there to come out of the closet, so to speak, and admit openly that they have already been watching Israeli TV shows on streaming services like Netflix.

The paper says that Fauda was rated the most-watched series in the UAE. It became a big hit there even before the country officially made peace with Israel.

Even if you have never seen Fauda you have probably at least heard about the show. Fauda is Arabic for “Chaos.” The drama is in both Hebrew and English and portrays Israeli undercover operatives as they infiltrate terrorist groups like Hamas.

Critics love the show and much has been written about how it is watched by both Israelis and Palestinians. An article in The Atlantic from 2018 talked about how Palestinians were watching the show even during the Muslim holy month of Ramadan.

The writer, a Palestinian named Yasmeen Serhan, wrote about how the show accurately and honestly depicts how Israeli agents operate in the West Bank.

The show does depict, “Israeli soldiers trashing and seizing property from a Palestinian home during a raid. And one of this season’s main plot arcs concerns a group of young Palestinian terrorists who realize that they’re more likely to gain entry into Israel proper (from which the vast majority of Palestinians are barred, except on certain holidays) if they speak Hebrew and pretend to be religious Jews from one of Israel’s West Bank settlements,” she wrote.

“These are the daily, almost mundane, images of occupation that linger in the background of Fauda.”

And this is what Lior Raz explained in his interview with the Khaleej Times. “We showed Israelis like human beings for the first time… our soldiers as human beings. And we also were showing Palestinians as human beings. So, I think this is the achievement of the show,” he said. “I hope that it helped people understand that there are people behind the headlines of the newspaper. We showed both the narrative.” 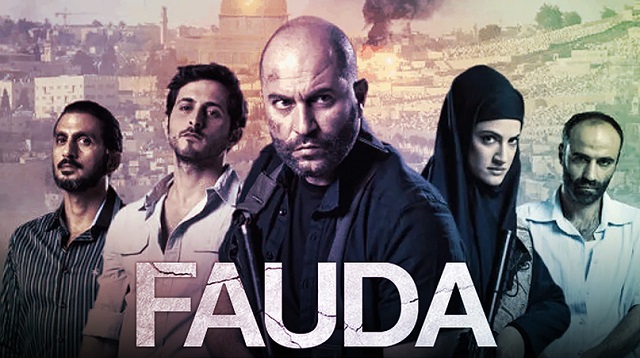 Raz also talked of his personal desires in making Fauda. The actor hopes that the show gives an accurate portrayal of both sides in the conflict saying he, “wanted to show now just the warriors but also their families… people surrounding them. And I also wanted to show the Palestinian side.”

On Israel’s new peace deal with Baharain and the UAE Lior Raz said that, “This is the starting of the new beginning for the whole region. Both the UAE and Israel… Enough! Yalla… Khalaas (Enough in Arabic)! We want to live. We want to have peace. Enough with wars… and enough with hatred.”

Lior Raz also spoke about how he was shocked at the reception he received when first visiting the UAE.

“I was sitting down with Palestinians, Iranians, Syrians, Lebanese, Kuwaitis and Emiratis in one place. It is strange. It is not a regular thing for us. I felt at home immediately… people are very welcoming.”

In this article:Finance, United Arab Emirates