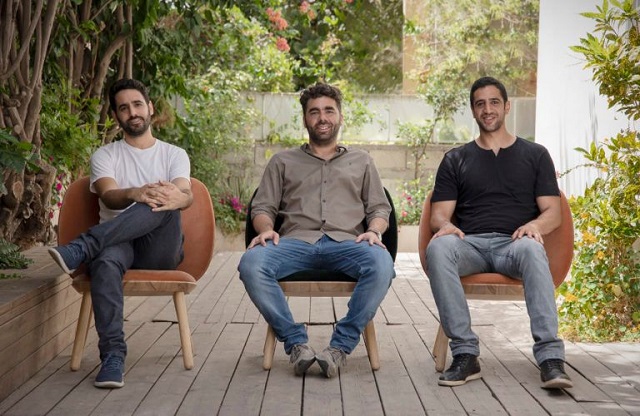 Artlist, an Israeli startup which describes itself as the industry-leading digital content licensing provider, has acquired Motion Array, an American startup which offers a digital assets marketplace platform, for $65 million. Artlist bought out the company in order to acquire Motion Array’s video capabilities and technology tools, and versatile video template options.

So a Startup Nation startup, still relatively new and privately held, had $65 million to spend on buying an American company. Is this not a great way for Israel to end the Corona Virus ridden year of 2020? This and other big success stories have shown that Israel is now buying abroad instead of just waiting for foreign investments to come in to the country.

Founded in 2016 by its Co-CEOs Itzik Elbaz and Yigal Ohanna, Artlist is a digital content licensing company that offers streamlined creative tools for filmmakers and video creators. Artlist offers subscribers unlimited access to its entire music, SFX and footage catalogs, which are created by a growing community of independent musicians, producers, sound designers, filmmakers and cinematographers from around the world.

Brilliant to see all the crew that’s involved in this shot by #ALcreators Phantom Gravity. 👏

Great choice of music as well, with Ride Free’s ‘Hell Yeah’ giving the perfect energy both to the BTS as to the ad itself.
License the song: https://t.co/5m7LgOgo53 pic.twitter.com/KJhZAzmUWG

So Artlist clients not only get help in making their own films and videos, they also help others do so as they add to the company’s database. Think about that for a moment. You, in effect, help and collaborate with people you probably do not know and will ever meet and who live in countries that you might not even know exist. Talk about globalization!

Soon everyone will be able to be an independent filmmaker. Musicians will be able to make their own music videos at little cost in order to get their careers off the ground. Charities and political groups will save a fortune on the costs of creating their own ads and commercials. The possibilities are endless.

You can see an example of Motion Array’s work here:

Founded in 2013, Motion Array has over 40 employees and has developed an all-in-one subscription-based creative marketplace and technology solution for video creators, focused on delivering a variety of digital media at an affordable price. The company calls itself the all-in-one video & filmmakers platform. Motion Array says that it takes projects from concept to completion with” unlimited asset downloads, exclusive plugins, video collaboration and review tools, and a portfolio website builder…all in one membership.” 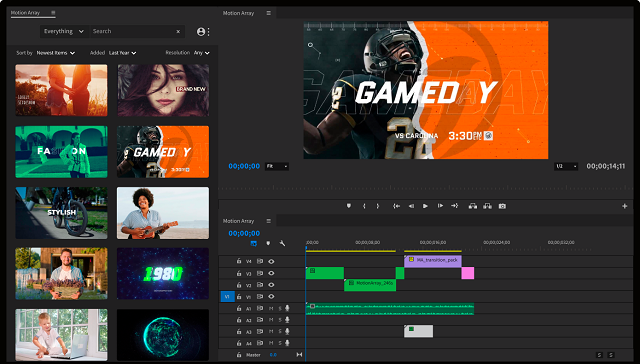 “We believe that Motion Array’s rich collection presents the perfect opportunity for Artlist to move towards becoming a one-stop-shop of creative stock assets,” said Ira Belsky, co-founder and co-CEO of Artlist. “The addition of Motion Array’s flexible tools and vast catalog, including the world’s largest Premiere Pro template catalog, will secure Artlist’s position as the leading company in the video creation industry.”

“This move is invaluable to Artlist as it helps us maintain our position as the go-to solution for creators in the constantly expanding world of video content,” said Itzik Elbaz, co-founder and co-CEO of Artlist. “We are excited to bring our high-quality curation capabilities to additional creative assets. Motion Array’s offerings will streamline our continued efforts to provide our subscribers with creative freedom and increase their video production value.”

“In Artlist we found kinship in the aim of making the lives of creators and editors easier through quality and affordable solutions,” said Motion Array co-founder, Eri Levin. “We are very proud of Motion Array’s achievements in the industry and its impact on creators’ works as well as on the field of digital asset creation.”