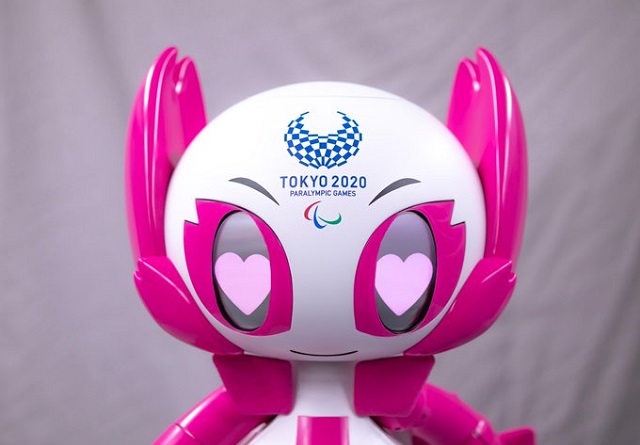 The 2020 Tokyo Olympics which were delayed because of the worldwide Corona Virus pandemic will go forward in the summer of 2021. International Olympic Committee President Thomas Bach says that Tokyo is prepared for the games better than any other city before.

But what will they be called? Will they be called the 2021 Olympics, or the 2021 Tokyo Games? And putting Corona Virus aside, what about the year delay? All of the Olympic athletes were set to go last summer. Now they have been forced to wait another year and the Corona Virus lockdowns have made it harder for athletes to train.

Olympic Committee President Thomas Bach, however, is promoting the positive.

Bach made his comments in an interview with Time Magazine saying, “Tokyo is the best-ever prepared Olympic city. And if you look at the venues, they’re highly impressive and inspiring. I visited the Olympic Village because, for an athlete, this is the place where the Olympic spirit is, where you have all the athletes together.”

As for Corona Virus preparations Bach added that the Tokyo facility is, “very well planned and is already adapted to [coronavirus] requirements because there is enough space for social distancing. The Japanese have been thinking about every detail. The ceiling is seven meters high allowing for a good air circulation and so on.”

Thomas Bach also said that the Olympic athletes would have no trouble mingling with one another; even though, they will be coming from different nations all over the world. He said that he is “very, very, confident” that the athletes will be safe from the Corona Virus there.

“Japan has really been planning very diligently and the IOC, on our side, will work very closely with the National Olympic Committees, and with athletes and officials, so we have our package of countermeasures from both partners” he added.
–

Thank you for all the likes you have left for #Someity this year! ❤️#UnitedByEmotion #Tokyo2020 pic.twitter.com/gnIY14uvvJ

But the American Olympic star Michael Phelps had some negative comments about the upcoming 2021 2020 Tokyo Olympics. The record breaking holder of 23 Olympic gold medals does not expect the Tokyo Olympics to be any cleaner than previous ones, meaning that there will be just as much cheating going on through the use of banned performance enhancing drugs as at any previous Olympic games.

In an interview with CNN Sport’s Don Riddell Michael Phelps said,
“I can honestly say that throughout my whole entire career, I don’t know if I ever competed in a clean field,” added Phelps.

“If that’s the case, then yeah, I don’t think anything’s changed. I think there’s a lot of issues out there and the fact that we’re not held on the same playing field is really upsetting.”

So whatever they will be called for posterity sake, when played the 2020 Tokyo Olympics will probably be marred in one way or another. Let’s hope, at least, that the Covid-19 vaccines work and so by next summer all of this will be moot.