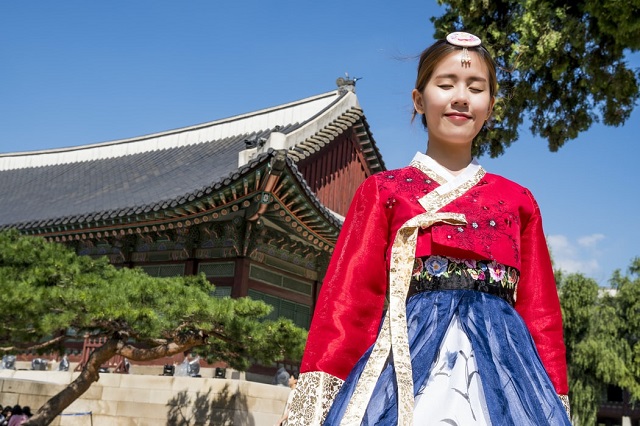 Israel and South Korea are expected to sign a free trade agreement (FTA) next week, reports Globes. Because of the Corona Virus the FTA will be signed via Zoom with the ambassadors to the two nations and senior government ministers in attendance.

South Korea and Israel have been working on an FTA for the past ten years now, but, as Globes points out, Korean officials were concerned about an adverse reaction in the Arab world.

So this new deal with Korea can be seen as yet another plus for Israel which has come out of its new peace deals with the United Arab Emirates and Bahrain. These agreements, as well as better overall relations with other Arab nations like Saudi Arabia, allowed South Korea to be more open with free trade with Israel.

Korean products are big in Israel from cars to television sets, computer products and home appliances. Cars made by Korean manufacturers Hyundai and Kia are popular in Israel, making up a third of new cars sold in the country. Products made by Samsung and LG can be seen all over the country. The price of cars, televisions, refrigerators and other products made in South Korea will of course be reduced in Israel as a result of the FTA.

The FTA could also lower the prices of the wide range of electronic goods imported from Korea including such brands as Samsung and LG. But not all Korean brand items are actually made in Korea. Many, including cars, are made in Europe.

In this article:Samsung, South Korea, Finance