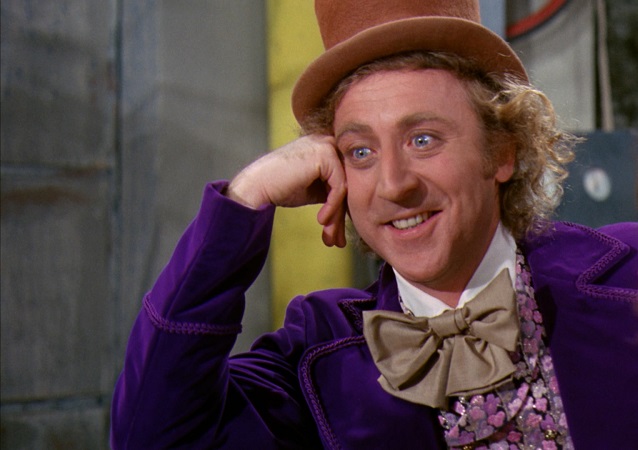 Beloved children’s author Roald Dahl was an anti-Semite. Yes, the author of Charlie and the Chocolate Factory, The Witches and The BFG believed that Jews were disloyal if they supported Israel and Zionism and only had themselves to blame for anti-Semitism.

His statements made over the years in interviews were so atrocious that the Roald Dahl estate felt compelled to issue a formal apology on his official website.

“The Dahl family and the Roald Dahl Story Company deeply apologizes for the lasting and understandable hurt caused by some of Roald Dahl’s statements. Those prejudiced remarks are incomprehensible to us and stand in marked contrast to the man we knew and to the values at the heart of Roald Dahl’s stories, which have positively impacted young people for generations,” reads the statement.

The author actually once blamed Jews not only for anti-Semitism, but for the Holocaust, stating that Hitler must have had a reason to hate the Jews. Dahl described Jews as lacking any generosity to others.

Roald Dahl told The New Statesman in a 1983 interview, “There is a trait in the Jewish character that does provoke animosity, maybe it’s a kind of lack of generosity towards non-Jews. I mean, there’s always a reason why anti-anything crops up anywhere. Even a stinker like Hitler didn’t just pick on them for no reason.”

The children’s’ writer was also an opponent of Zionism and made statements which show exactly how attacks on Israel and its right to exist are truly anti-Semitic at their corps. Dahl expressed the typical criticism of Jews being somehow disloyal or unpatriotic to the countries where they live if they support Israel and Zionism.

In an interview with the Independent shortly before his death in 1990 Roald Dahl said, “I’m certainly anti-Israeli and I’ve become anti-Semitic in as much as that you get a Jewish person in another country like England strongly supporting Zionism.”

So can we still enjoy his works and the movies which are based on them? None other than Gene Wilder stared in the 1971 movie Willy Wonka and the Chocolate Factory as the title character. That film was based on Charlie and the Chocolate Factory. Steven Spielberg himself made a movie version of The BFG. A second version of The Witches is now available on Netflix and new version of Matilda and Willy Wonka are currently in production. 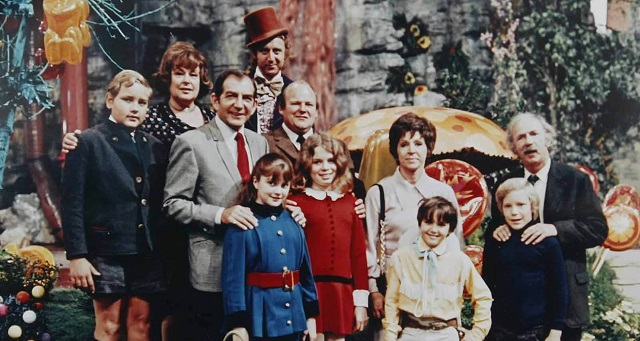 Well the same questions could be asked of the works of Shakespeare, the music of Beethoven and the art of Michelangelo.

Roald Dahl’s family put it succinctly saying, “We hope that, just as he did at his best, at his absolute worst, Roald Dahl can help remind us of the lasting impact of words.”