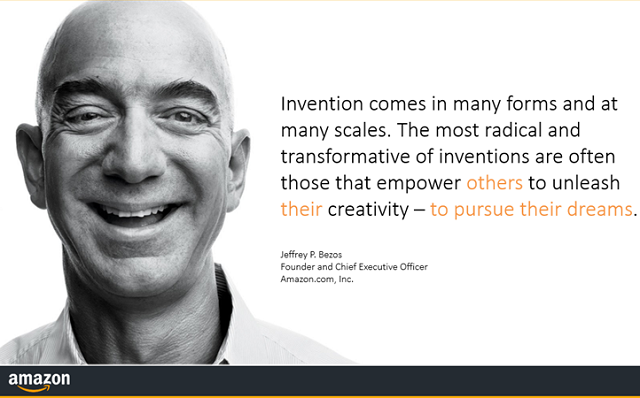 Amazon has picked Israeli tech developed by Habana Labs to serve as the processors for its Amazon Web Services (AWS). The global Internet giant will use up to 8 of Haban’s Gaudi accelerators which the company expects will deliver up to 40% better price performance than the current GPU-based EC2 tech in use. The Gaudi-based EC2 Instances are expected to be implemented in the first half of 2021.

This deal for Habana Labs is nothing short of a major coups over rival Nvidia, which is the world’s best known provider of graphics technology solutions. And while the value of the deal has not been revealed, it is clear that Intel is now reaping the benefits of its $1 billion acquisition of Habana only a year ago.

Habana boasts that its Gaudi is the only AI processor to provide the “game-changing” advantages of integrated, on-chip RoCE v2. This technology integrates ten 100 GbE ports of RoCE RDMA over Converged Ethernet–into every Gaudi processor, This, Habana states, efficiently transfers from one processor to 1000s for data parallel and model parallel systems.

An 8-card Gaudi solution can process about 12,000 images-per-second training the ResNet-50 model on TensorFlow. Each Gaudi processor integrates 32GB of HBM2 memory and features RoCE on-chip integration used for inter-processor connectivity inside the server. Scaling across servers will be enabled using the AWS Elastic Fabric Adapter (EFA) technology, allowing AWS and its customers to seamlessly expand use of multiple Gaudi based systems for efficient and scalable distributed training.

David Dahan, chief executive officer at Habana Labs, said, “We are proud that AWS has chosen Habana Gaudi processors for its forthcoming EC2 training instances. The Habana team looks forward to our continued collaboration with AWS to deliver on a roadmap that will provide customers with continuity and advances over time.”
–

AWS is used by developers around the world to train their artificial intelligence (AI) models. However, the increase in complexity of machine learning models drives up both the time and cost to train, especially as more data becomes available and developers look to refine their models. Gaudi-based EC2 instances are designed to address these needs by delivering cost efficiency and high performance, while natively supporting common frameworks such as TensorFlow and PyTorch. And using Habana’s SynapseAI Software Suite, developers will be able to easily build new or port existing training models from graphics processing units to Gaudi accelerators. 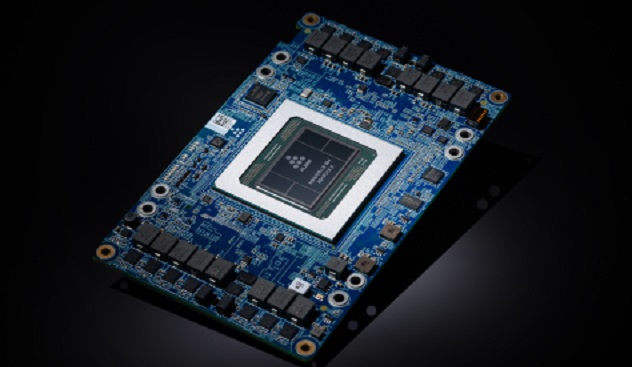 Intel acquired Habana in 2019 to advance its AI strategy and strengthen its portfolio of AI accelerators for the cloud and data center. This includes a mix of products and technologies that power some of the most promising AI use cases in business, society and research. It also reflects the company’s shift to delivering XPUs – a mix of architectures across CPUs, GPUs, FPGAs and more to help customers and the entire ecosystem unleash the potential of data.

“Our portfolio reflects the fact that artificial intelligence is not a one-size-fits-all computing challenge,” said Remi El-Ouazzane, chief strategy officer of Intel’s Data Platforms Group. “Cloud providers today are broadly using the built-in AI performance of our Intel® Xeon® processors to tackle AI inference workloads. With Habana, we can now also help them reduce the cost of training AI models at scale, providing a compelling, competitive alternative in this high-growth market opportunity.”

Habana Labs was founded in 2016 to create world-class AI Processors, developed from the ground-up and optimized for training deep neural networks and for inference deployment in production environments.
The company declares that it is unlocking the true potential of AI with solutions offering orders of magnitude improvements in processing performance, scalability, power consumption and cost. In December 2019, Habana was acquired by Intel, and now operates as an independent Intel company.