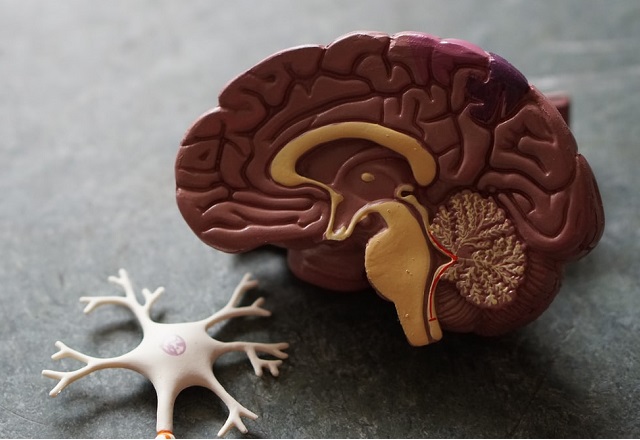 Researchers from Dartmouth University may have isolated a part of the brain which they describe as a “molecular volume knob.” This “knob”’ regulates electrical signals in the brain which help with learning and memory.

The research was published in Proceedings of the National Academy of Sciences and explained in Science Daily.

Now we all know someone personally who either suffers from a neurological disorder or who has a loved one suffering from such a disorder. Alzheimer’s and Parkinson’s come with dementia in addition to all of the physical manifestations.

This is just plain cruel. Someone is still alive, but trapped in a shell having lost their memories, or unable to communicate, unable to create new memories or all of the above. Some call this a living death which comes long before the actual end and which is unbearable for the victim’s family and friends.

Any progress or new discoveries which could lead to a treatment for such illnesses is always great news.

“The synapses in our brain are highly dynamic and speak in a range of whispers and shouts,” said Michael Hoppa, an assistant professor of biological sciences at Dartmouth and the research lead. “This finding puts us on a straighter path toward being able to cure stubborn neurological disorders.”

“As we age, it’s critical to be able to maintain strengthened synapses. We need a good balance of plasticity in our brain, but also stabilization of synaptic connections,” said Hoppa. 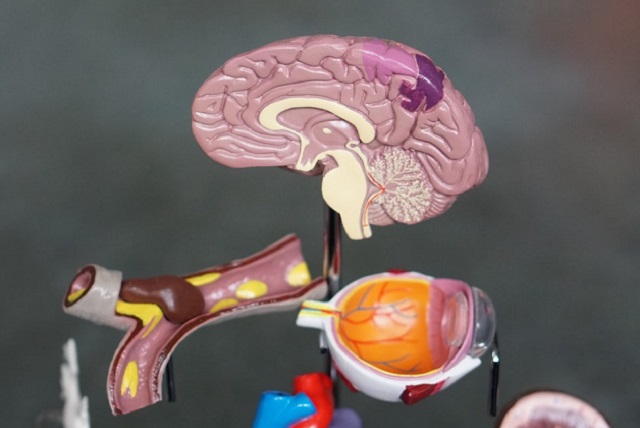 The research focused on the hippocampus, the center of the brain that is responsible for learning and memory. The scientists learned that electric spikes are delivered as analog signals whose shape impacts the magnitude of chemical neurotransmitter released across the synapses. This mechanism was compared to how a light dimmer works by offering variable settings for the strength of the light. Previous research considered the spikes to be delivered as a digital signal, more akin to a light switch that operates only in the “on” and “off” positions.

“The finding that these electric spikes are analog unlocks our understanding of how the brain works to form memory and learning,” said In Ha Cho, a postdoctoral fellow at Dartmouth and first author of the study. “The use of analog signals provides an easier pathway to modulate the strength of brain circuits.”