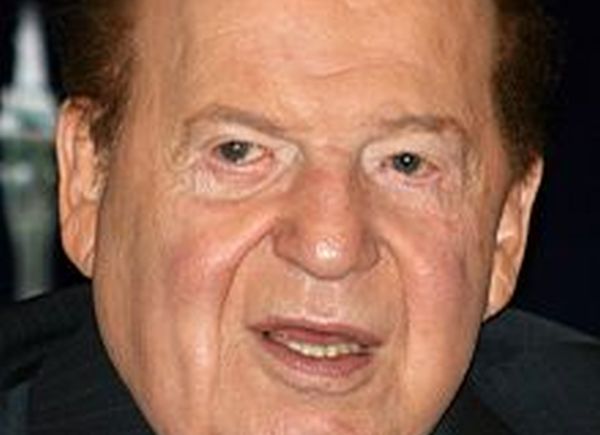 Billionaire casino magnate Sheldon Adelson has been one of Donald Trump’s most important financial backers for both of his Presidential campaigns. But now the Las Vegas Review-Journal, a newspaper which he owns, has called for the President to accept the inevitable and concede the election.

An editorial published yesterday the Las Vegas Review-Journal said that President Trump’s claims of voter fraud and that Joe Biden somehow stole the election are false. It said that the president should concede already and let Joe Biden go forward with the transition process.

But that was not all. Telling Donald Trump something which he does not wish to hear is dating enough. However, the publication used somewhat harsh language when making its case.

“It is too fitting that the Trump presidency concludes amid a babel of bluster and bravado,” read the editorial. “But the president does a disservice to his more rabid supporters by insisting that he would have won the Nov. 3 election absent voter fraud. That’s simply false.”

Is that tantamount to calling Mr. Trump a liar? Is it not somewhat insulting to refer to his “rabid” supporters?

“There is no evidence, however, that fraud cost Mr. Trump the election, no matter how much the president tweets the opposite and his supporters wish it so,” added the editorial. “Mr. Trump would still trail in Pennsylvania even if mail-in ballots received after Election Day were discarded. He would remain well behind Mr. Biden in Nevada even if unverified GOP claims of thousands of illegal votes were dropped from the tally.”

The Las Vegas Review-Journal did, however, agree with President Trump’s refrain that he has been treated unfairly by the media.

Republicans have also filed four lawsuits in Nevada, but so far the only success was a lawsuit to extend voting hours in 30 locations where machines malfunctioned on Election Day.

The Review-Journal is not alone in making this break. Fox News, The New York Post and the Wall Street Journal, all owned by Rupert Murdoch and all reliable supporters of the President, have issued similar calls for Mr. Trump to concede. They have all also dismissed his claims of election fraud.