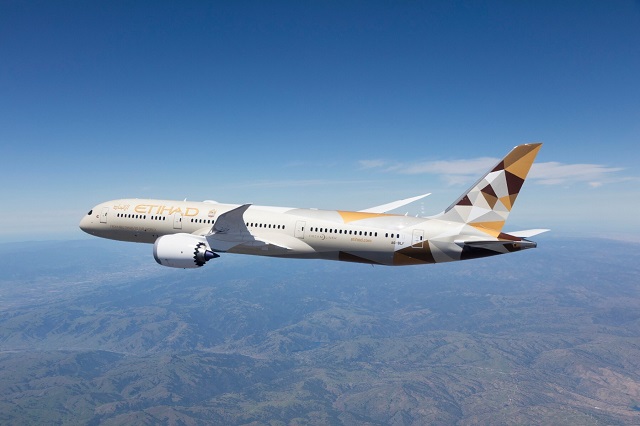 The government of the United Arab Emirates has voted to approve a new agreement with Israel which will exempt citizens from the two nations from needing visas in order to visit each other’s countries. The vote was reported by the UAE’s state news agency WAM and will need reciprocal approval from the Israeli Cabinet before the new deal can go into effect.

At the same time The Jerusalem Post has reported that both Rafael Advanced Defense Systems and Israel Aerospace Industries will take part in the International Defense Exhibition and Conference (IDEX) in Abu Dhabi in February.

IDEX is an international defense exhibition and conference which demonstrates the latest technology across land, sea and air sectors of defense. Organizers boast that the conference is a platform to establish and strengthen relationships with government departments, businesses and armed forces throughout the region.

SmartShooter and BIRD Aerosystems are other Israeli companies to be represented at the conference’s Israel Pavilion.

Wow! How far have we come in just two short months? That’s how long it has been since the Israel-UAE peace deal was announced. Just a few months before that, who would have expected this would happen.

On the new visa deal, Emirati news agency WAM said in a statement that, “The [UAE] Cabinet ratified a number of agreements between the government of the UAE and a number of friendly countries, including the ratification of the agreement between the UAE and the State of Israel regarding mutual exemption from entry visa requirements.”

“The agreement will consolidate the cooperation between the two countries in civil aviation, which is one of their key sectors, as well as reinforce the UAE’s international position, as it currently ranks first in the world in terms of the number of signed air transport services agreements. Under the agreement, Emirati airlines will be able to operate 28 passenger flights to Tel Aviv and unlimited flights to Eilat every week, in addition to cargo flights. As for unscheduled flights, we have agreed to not place any restrictions,” Abdulla bin Touq Al Marri, UAE Minister of Economy said.

The announcement comes just two weeks after the first passenger plane from Emirate carrier Etihad Airways landed in Israel when the United Arab Emirates and Israel signed a deal for commercial passenger flights between the two nations.

That agreement is for 28 weekly flights that will go both ways between Tel Aviv and Abu Dhabi and Dubai. It came as part of the “Abraham Agreement” signed last month between Israel and the UAE.

That happened at the same time a deal was revealed whereby an Israeli Pipeline will transfer oil from the United Arab Emirates to Europe. The oil will be shipped from the Red Sea port of Eilat to the Mediterranean Sea along the Eilat Ashkelon Pipeline Company (EAPC).