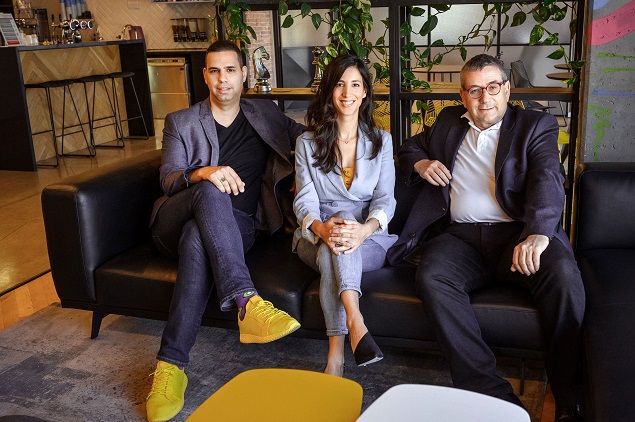 Japan’s Aristagora Advisors has established a new fund to invest in startups called Aristagora VC. The fund has $60 million which it intends to invest in Israeli high tech firms in amounts starting from $500,000 to $1.5 million.

Israel, as you already know, is renowned for being Startup Nation. It has had countless successful exits and developed all manner of new technologies.

In recent years Israel has increased its financial ties with cash rich countries such as China. The Chinese have been investing their dollars everywhere, including Israel.

With the new peace deals which were recently signed between Israel and both the United Arab Emirates and Bahrain, venture capital is already moving in both directions, to and from the Jewish State and its new Arab friends.

Israel’s relations with Japan have been cool over the years. But as they say money talks, so it is no surprise that Japanese investors are rushing to get in on the new action in Startup Nation.

Aristagora VC is a vertically agnostic early-stage VC. Its supports teams from inception to growth by investing in cutting-edge technologies developed by Israeli tech companies. Aristagora VC declares that it aims to improve people’s lives through a never-ending search for products and services that increase sustainability and improve quality of life.

Anat Tila Cherni, who led the Asia Desk at Discount Capital Underwriting, Moshe Sarfaty¸ the managing partner and a former managing partner at Krypton VC and a former Bank of America executive and Gideon Ben-Zvi, the investment committee chairman who currently serves as the CEO of Valens are Aristagora VC’s Israeli partners.

The fund’s Japanese partner is Takeshi Shinoda, the owner and CEO of Aristagora Advisors.

Managing Partner Moshe Sarfaty feels that the money available for investment in startups is falling in both Israel and around the world. “Many market research studies show that this trend has been on the rise in recent years, with a steady change in the number of VCs and in their assets under management,” he explains.

“As an early-stage investor, I have repeatedly experienced the frustration that stems from investing in new technology companies, only to see them halted in their tracks due to insufficient funding. Today’s early-stage investors must provide greater financial security than in the past and support new companies with larger sums of money until they are ready for next-stage funds.”