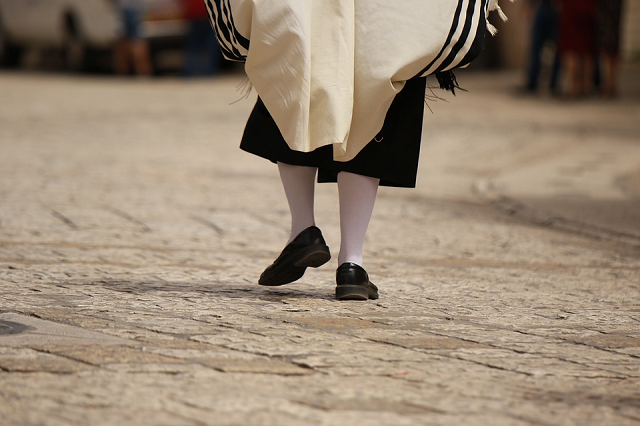 If you’re of Ashkenazi Jewish descent, you may be more likely to be a genetic carrier of certain genetically inherited diseases. In fact, research shows that about 1 in 4 Ashkenazi Jews carry a mutation for Gaucher disease, cystic fibrosis, Bloom syndrome, Canavan disease, or Tay-Sachs disease.

There’s no way to change your carrier status, but preventive screening makes it possible to determine your child’s risk of these or other conditions so that you can plan for the future.

Carrier screening is a genetic test used to determine if you are a genetic carrier of Ashkenazi Jewish genetic diseases. If you are a carrier, it means that you have inherited a normal gene from one of your parents and an abnormal gene from the other. As a carrier, you won’t necessarily have symptoms of a specific disease, but you can pass it on to your offspring.

During carrier screening, your general practitioner or OB/GYN takes a sample of blood, saliva, or tissue from inside your cheek. They send your sample to a laboratory for analysis.

What are Ashkenazi Jewish genetic diseases?

Ashkenazi Jewish genetic diseases affect people of Eastern European Jewish heritage. Many of these diseases are chronic and lead to serious health problems. However, with early detection and treatment, it’s possible to reduce symptoms and improve an individual’s quality of life.

What are some common genetic diseases that affect Ashkenazi Jews?

There are several genetic diseases that affect people of Ashkenazi Jewish descent, including:

Gaucher disease. Gaucher disease is a genetic disorder that occurs in about 1 of every 40,000 births. It causes fat heavy Gaucher cells to build-up in the bone marrow, liver, or spleen, resulting in anemia, fractures, bleeding, and bruising problems.

Canavan disease. Canavan disease is a genetic disorder that negatively affects the nerve cells in the brain. It damages the neurons, preventing them from sending or receiving messages. Common symptoms of Canavan disease include sleep disturbances, irritability, weak muscle tone, and large head size.

What if I’m a carrier for Ashkenazi Jewish genetic diseases?

Once you receive your test results, your OB/GYN or general practitioner can refer you to a genetic counselor who can explain the results of your test in-depth.