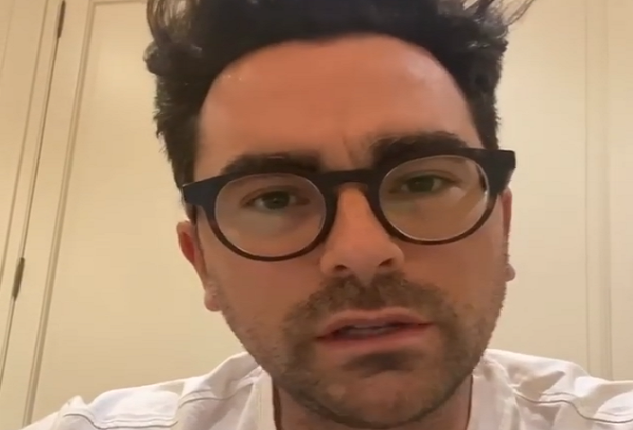 TV star Dan Levy is putting his celebrity to good use. The Emmy winner is urging his fans to study more about Canada’s indigenous peoples.

The newly minted quadruple Emmy winner for his show “Schitts Creek” is also talking about his connection to the classic movie “American Pie” which starred his father Eugene Levy, who played the protagonist high school kid’s dad.

In America they have been called anything from Indians to Native Americans over the years. They were vilified in movies and television shows as being nothing more than savages who murdered innocent people. In “Cowboys vs Indians” it was always John Wayne or some other hero leading the cavalry to the rescue.

But in recent years people have become more understanding of the plight of the people who populate North America before Columbus sailed and before the British settlers arrived in what are now Canada and the United States.

According to the New York Times, 64,000 people have already signed up for the online free course “Indigenous Canada” from the University of Alberta in response to a video that Dan Levy posted on Instagram.

“I’ve just signed up for a (free) course being offered through the University of Alberta called Indigenous Canada. It’s a 12 lesson course that explores Indigenous histories and contemporary issues from an Indigenous perspective,” said Levy “I will be hosting weekly discussions with the Profs every Sunday for 12 weeks with the hope that we can all learn together.” 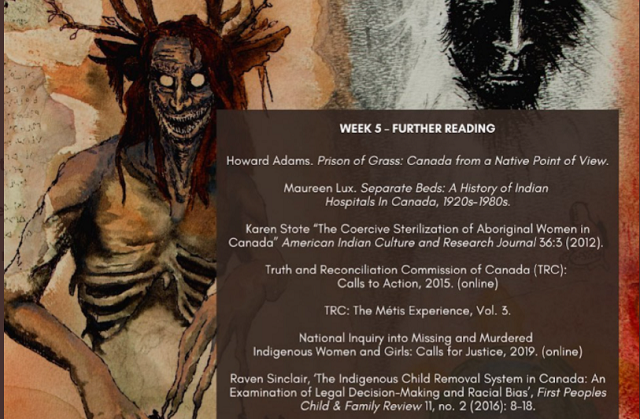 I’ve just signed up for a (free) course being offered through the University of Alberta called Indigenous Canada. It’s a 12 lesson course that explores Indigenous histories and contemporary issues from an Indigenous perspective. I will be hosting weekly discussions with the Profs every Sunday for 12 weeks with the hope that we can all learn together. Sign up via link in my bio!

As for American Pie, fans to this day think that the movie’s main character was based on Dan Levy; even though, his father Eugene Levy neither wrote no directed it. The younger Levy talked about this myth while eating hot wings on the YouTube series “Hot Ones.”

“A lot of people came up and asked me whether the movie was based on my life. My story is way less interesting,” said Dan Levy. “I did not have sex with a pie unfortunately. I feel like Jason Biggs did a more successful job at it [playing his dad’s son] than I did. And I ran into Jason recently and in a way it feels like every time I see him he’s a strange sort of extended member of my family. But I’m very at peace with the fact that Jason did a very good job of playing his son. And I think he still prefers Jason to me, let’s be honest.”