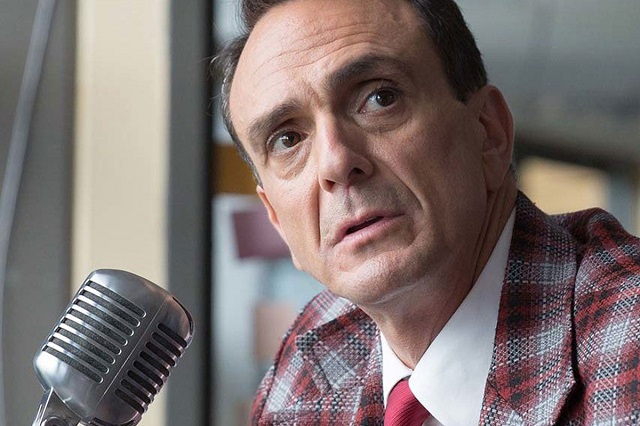 Simpsons Star Hank Azaria has been replaced on “The Simpsons” after more than 30 years. Well he has been forced to give up many of the roles which he plays, that is.

In the wake of Black Lives Matter and “Cancel Culture,” The Simpsons’ producers decided that it was no longer appropriate for a white Jewish man to play ethnic characters. It was previously announced that Hank Azaria would no longer play the voice of the Indian Kwiki Mart owner Apu. And now it has been revealed that a new actor will also be playing Homer Simpsons black friend and co-worker Carl Carlson.

Newcomer Alex Désert is taking over the role as of this Sunday’s season 32 premiere. Since that night marks the start of Yom Kipur you’ll need to remember to set your DVRs.

But not everyone is happy with these changes. Some people feel that acting is all about pretending to be someone or something that you are not. As far as the Apu character on The Simpsons, he was always treated respectfully, his character frequently played the smart man against Homer’s fool, and there were even episodes which dealt with his religion and the immigrant experience in America through his eyes.

Hank Azaria’s Jewish co-star Harry Shearer, who has voiced black character Dr. Hibert for more than 30 years, is not happy with the changes. In an interview with Times Radio in August Shearer said, “I have a very simple belief about acting. The job of the actor is to play someone who they’re not. That’s the gig. That’s the job description.”

“I’m not a rich nuclear plant owner. I’m not a Bible-believing Christian that lives next to Homer. I’m not any of those people. I think there’s a conflation between representation, which is important. People from all backgrounds should be represented in the writing and producing ends of the business so they help decide what stories to tell and with what knowledge. Performance is playing the part you are not.”

In this article:Finance, The Simpsons